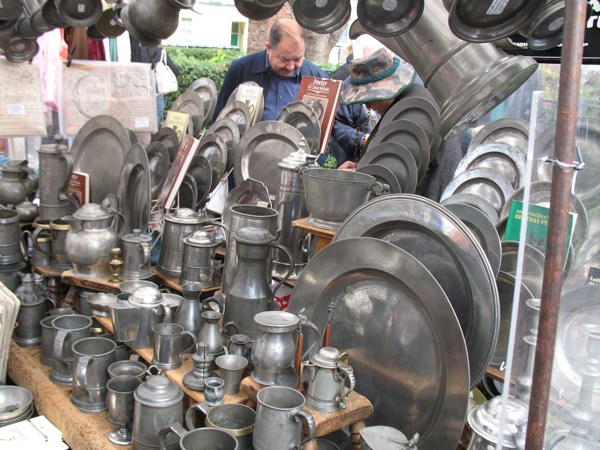 Yo-ho-ho and a bottle of rum!

The immense wealth of the Spanish Empire was both attractive and vulnerable to pirates, as the great galleons sailed along well-defined tracks and at particular seasons towards the narrow passage separating central and south America. 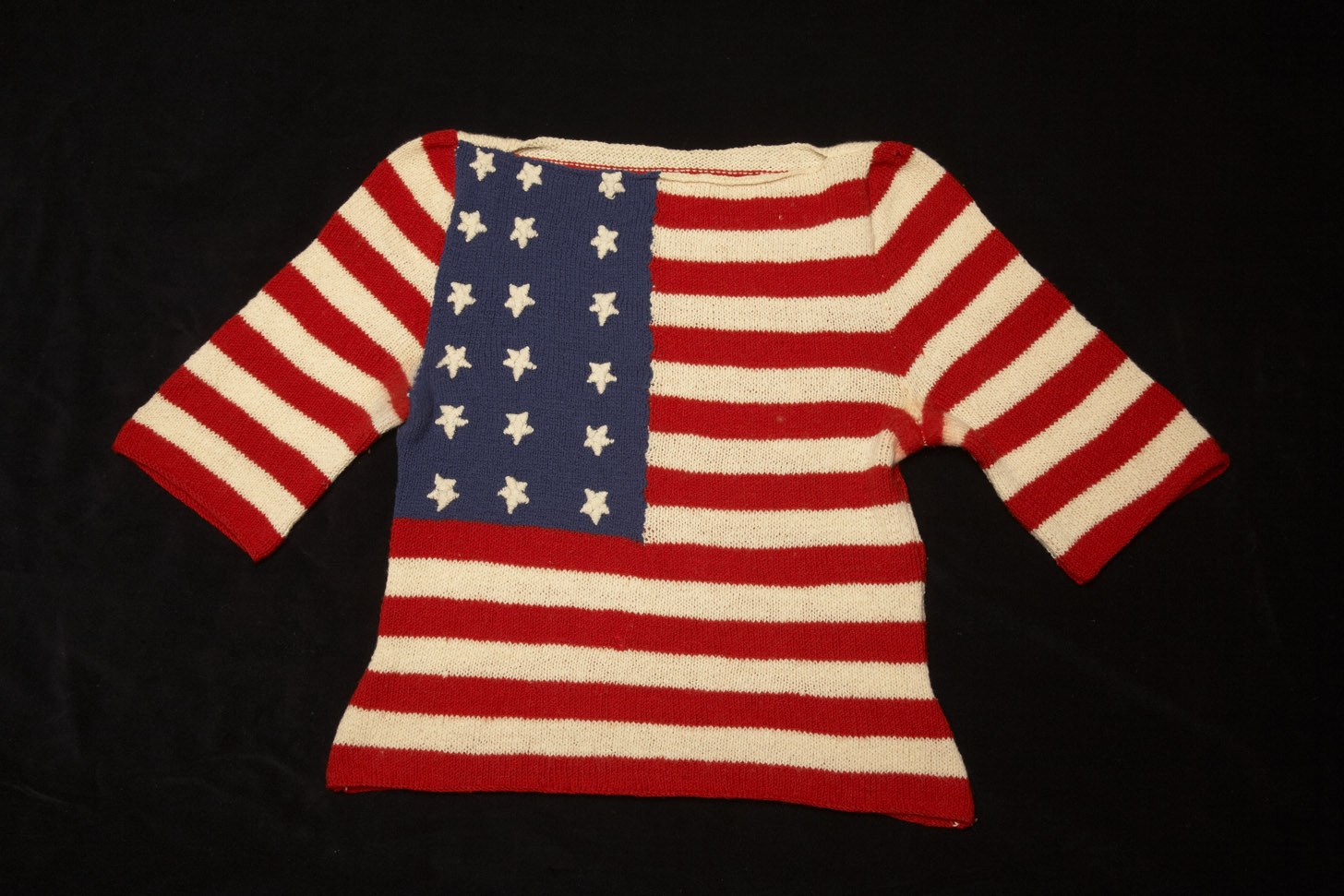 Object of the Week 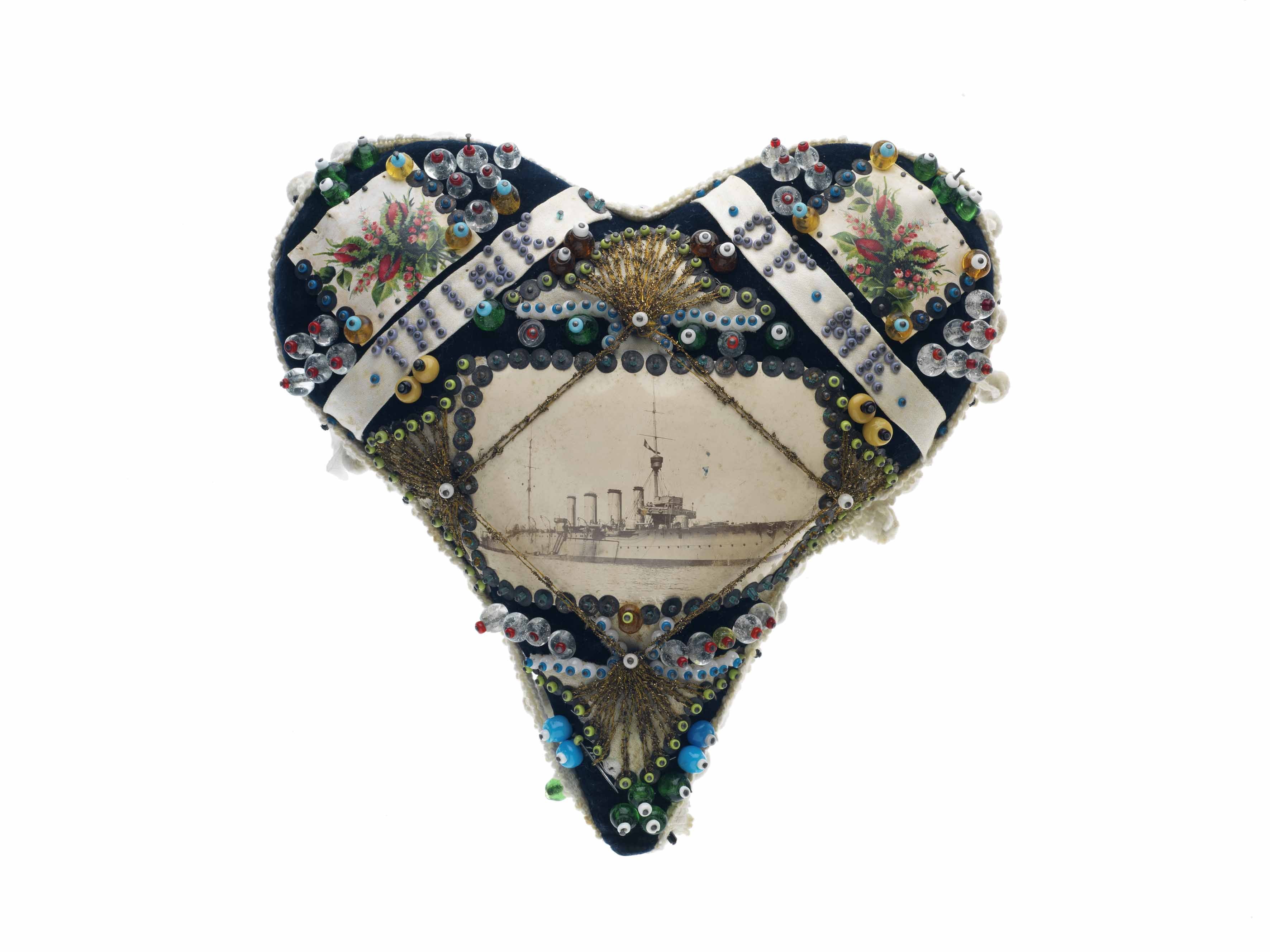 Living in a world where loved ones are little more than just a phone call or email away, it’s hard to imagine the anguish of separation felt by those whose loved ones were oceans apart, with little or no contact. An evocative pincushion in the Australian National Maritime Museum’s collection (00006919) highlights the disconnection felt by many naval and merchant sailors in the 19th and 20th centuries from their loved ones. 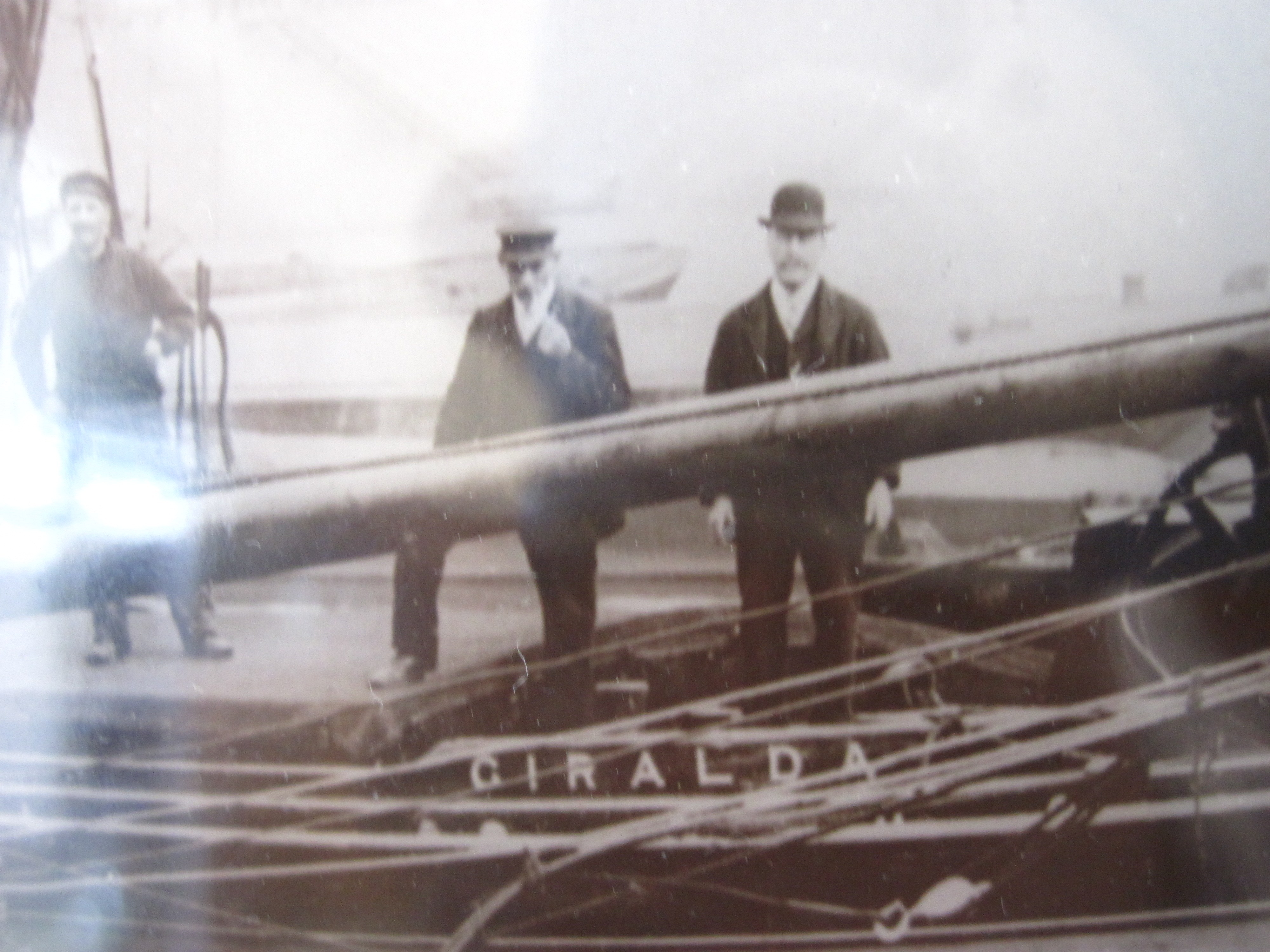 From Sailing Barges to Garden Island: The long life of some shipwright tools 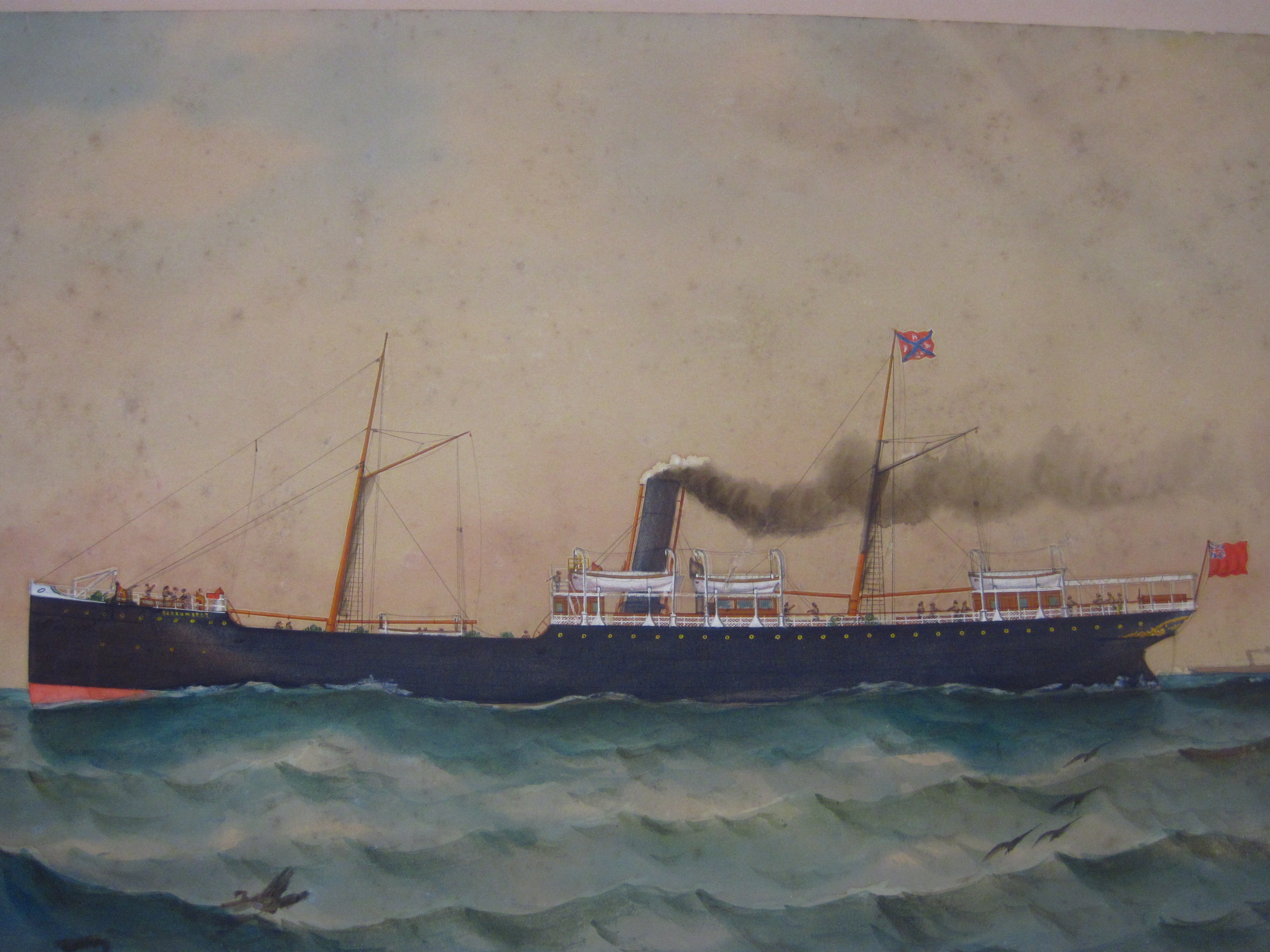 What’s in a ship painting? 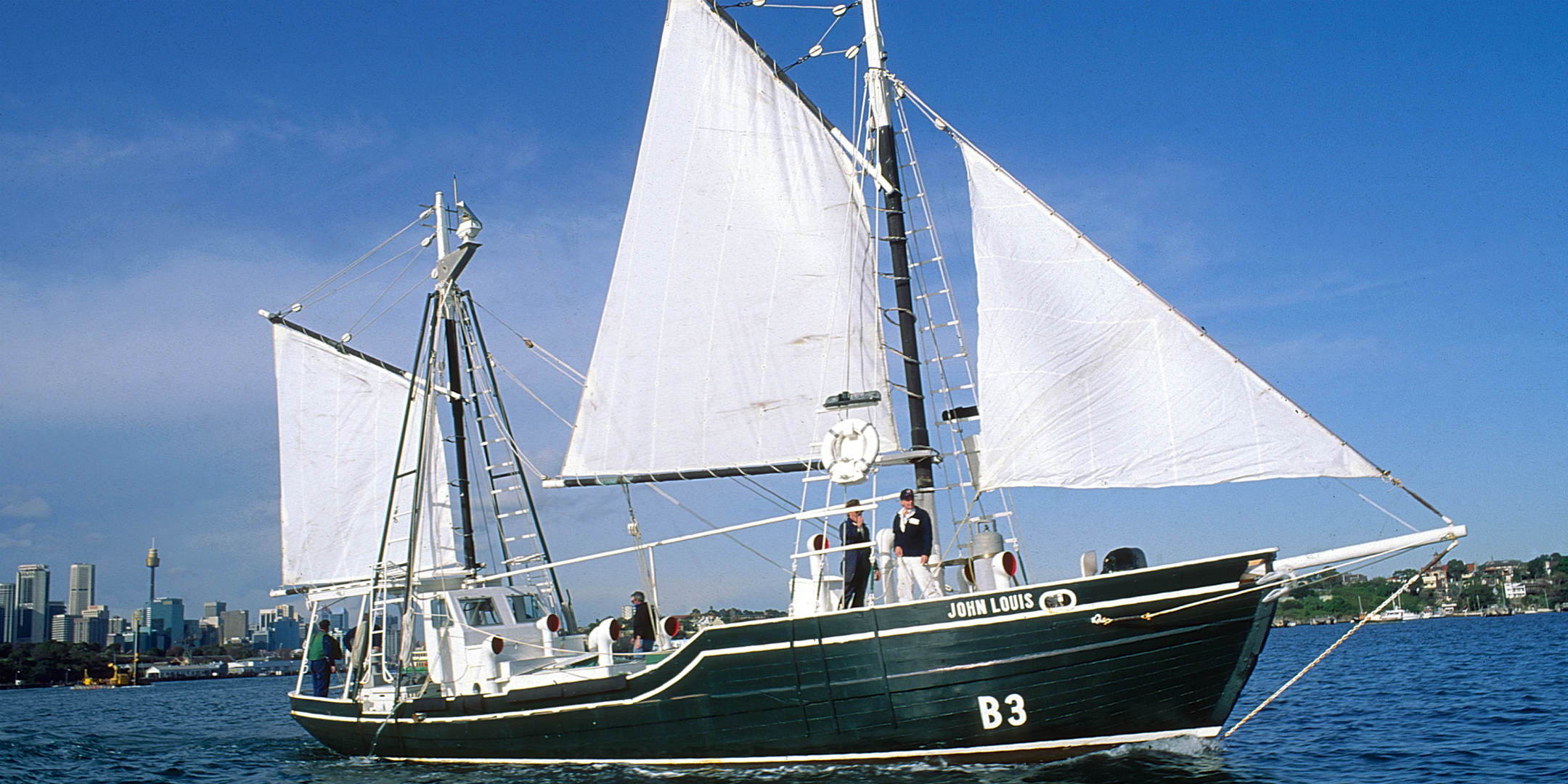 To sheath or not to sheath? 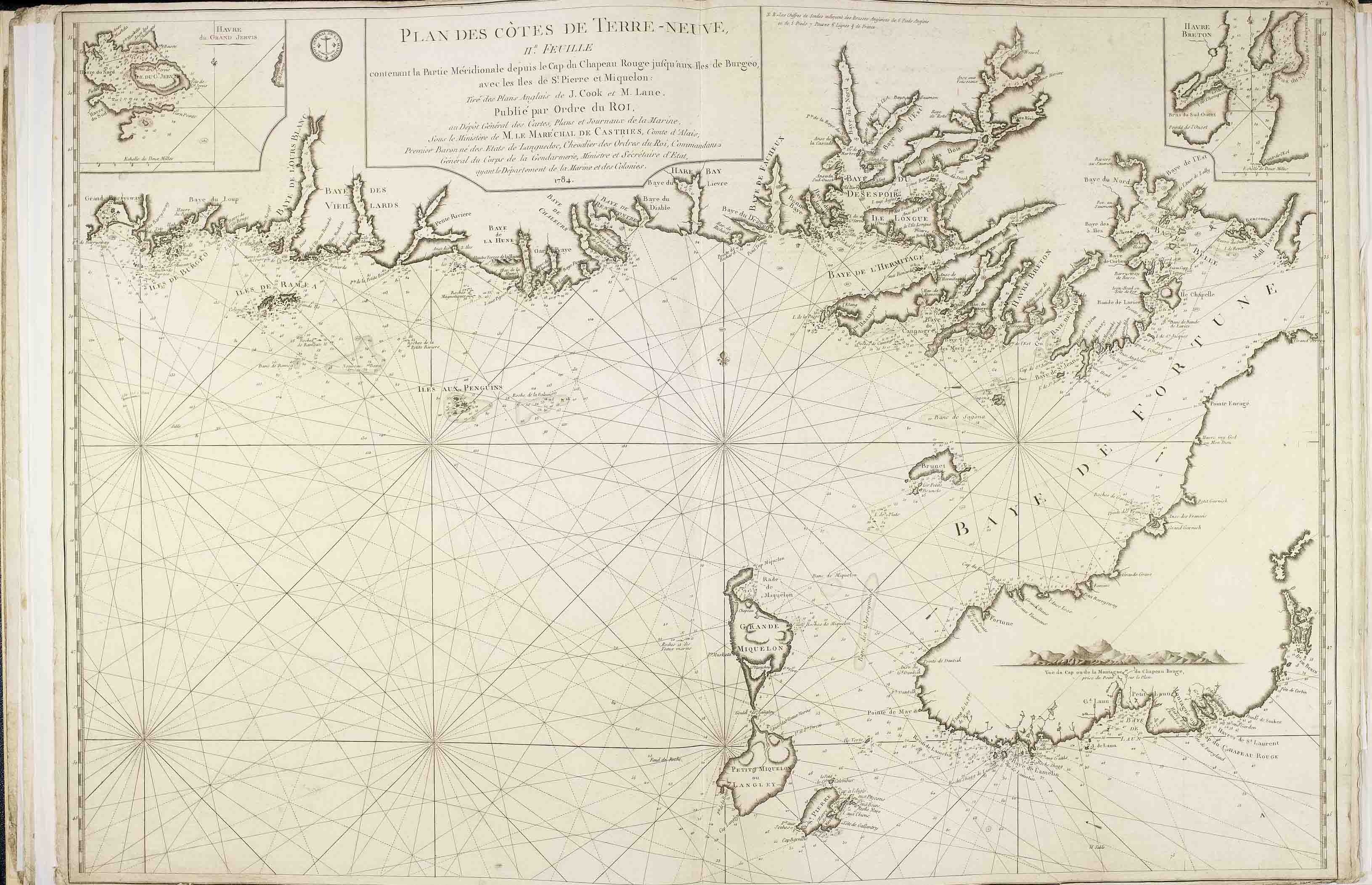 A musket barrel made of copper? 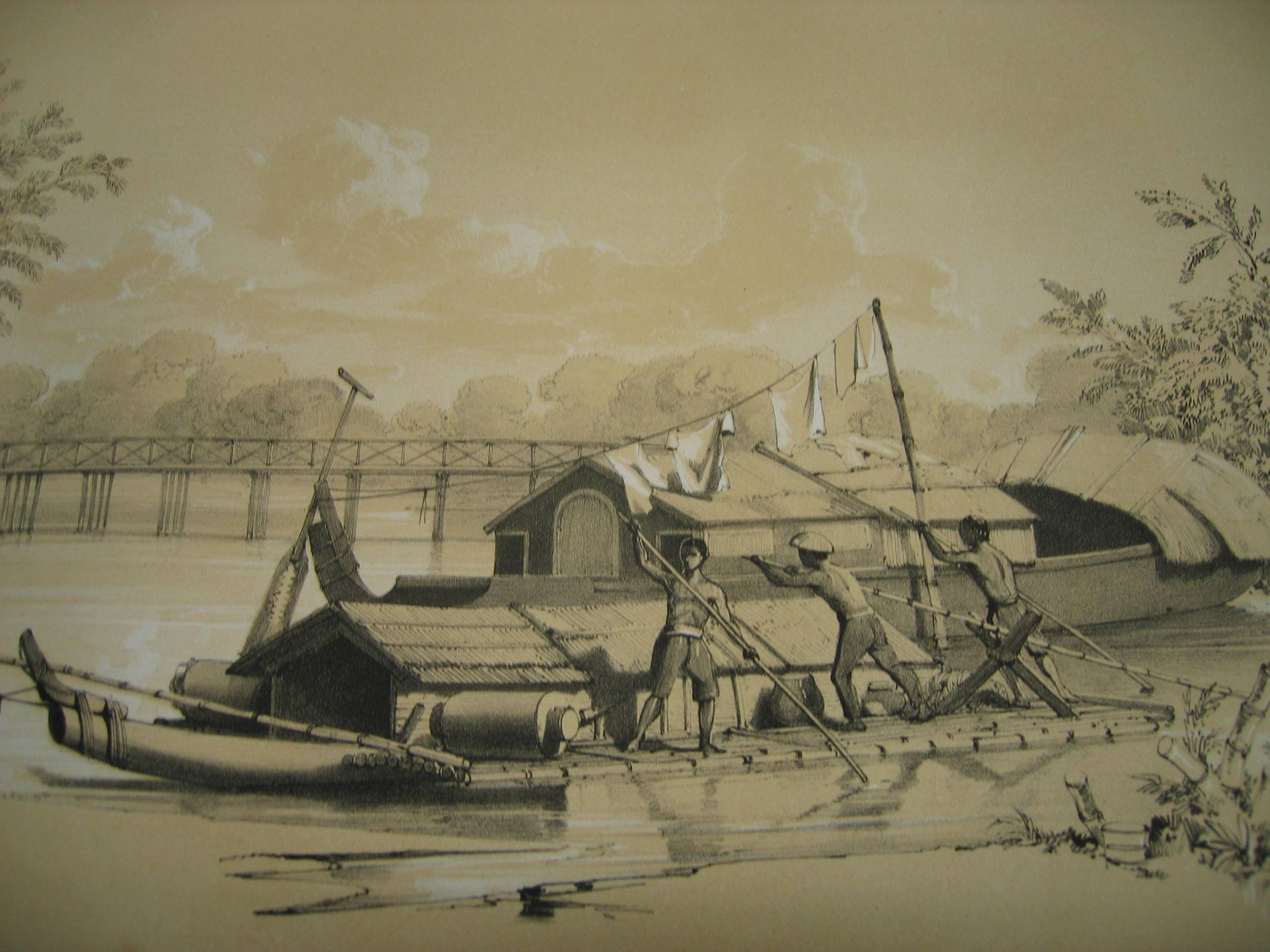 It may seem unlikely that a naval officer who fought in the Crimean War and who led the introduction of steam engines and ironclad warships into the French Navy would possess a delicate painterly hand. It also seems unlikely such a man would favour rustic scenes of Malyasian dock workers or Indian fishing boats and their crews. 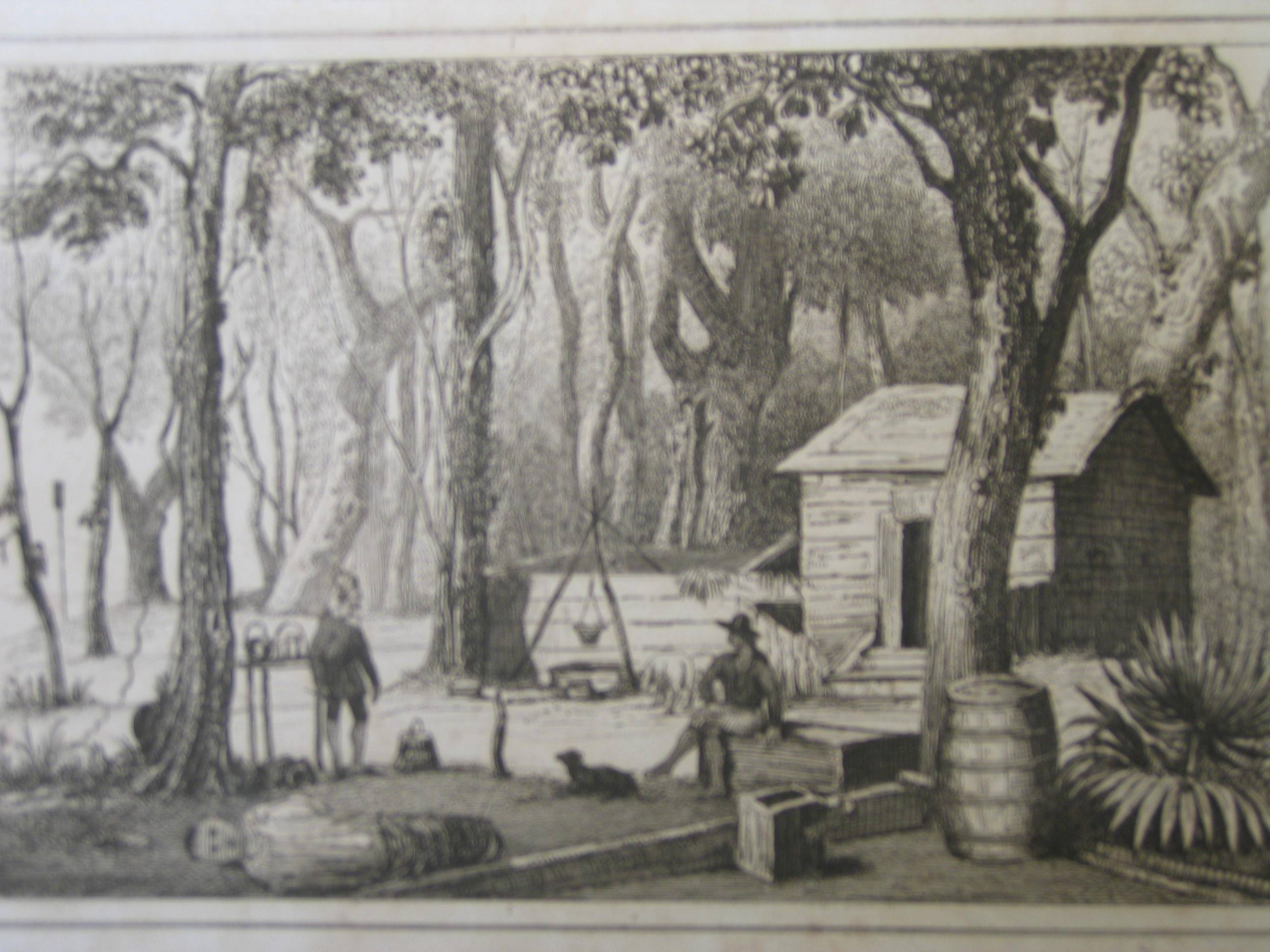 Oceania, or the fifth part of the world

Ever wondered where the geographical term Oceania came from? In the eighteenth century, European explorers were busily charting all the island groups and working out exactly what continents there were – or weren’t – in the Pacific Ocean. 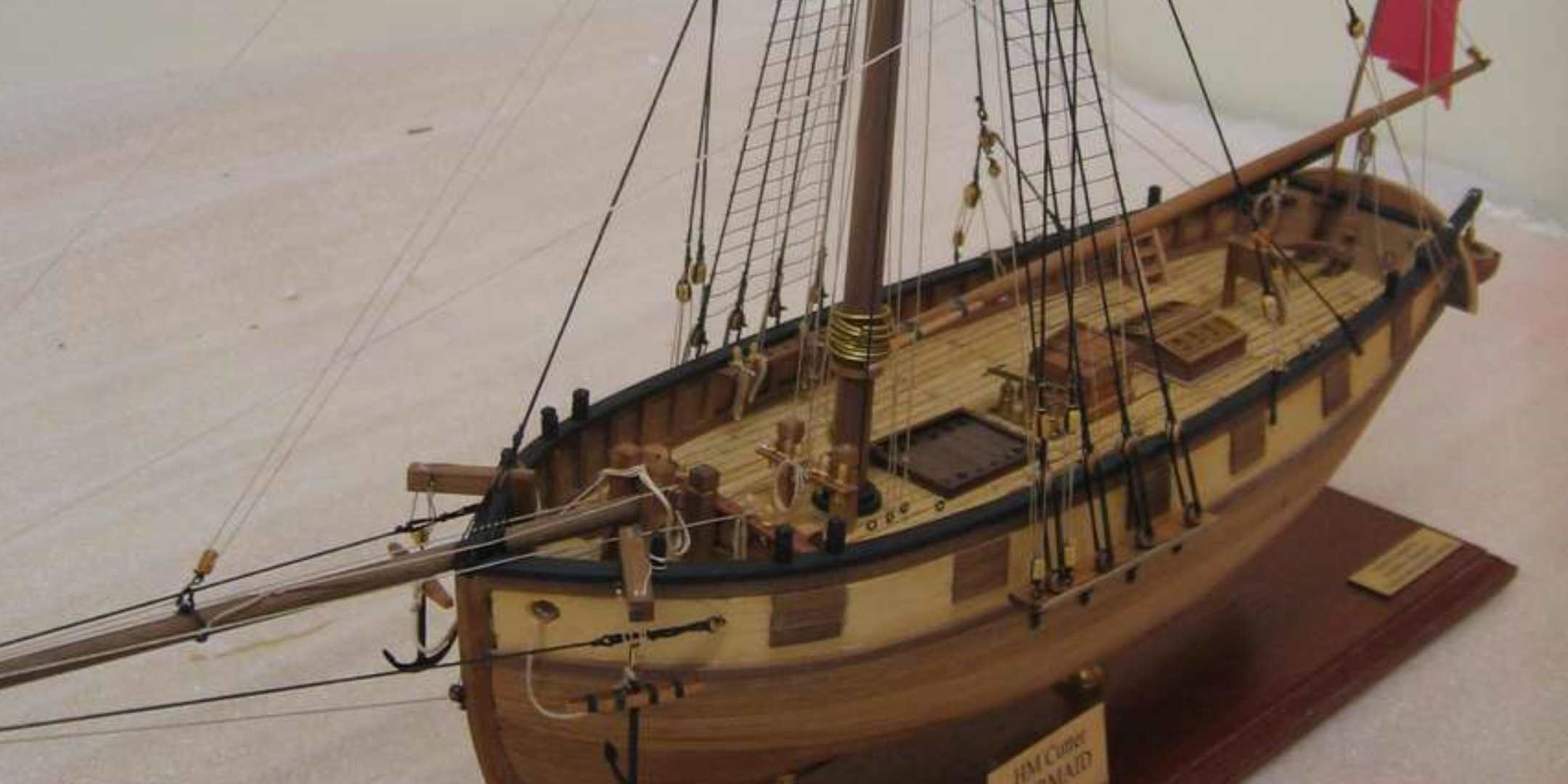 One of the museum’s volunteer model makers recently donated to the museum a scale model of an early colonial Australian ship that saw many adventures in its comparatively short but very well traveled life. HMS Mermaid was a single masted, copper-sheathed, iron-fastened cutter of 84 tons.