There's no denying that 2020 has been a tough and challenging year for everyone, from the worst bushfire season to a global pandemic – it sure has been rough. But before we say goodbye and start anew in 2021, we thought we'd take a look back at the most-read blogs for the year.

Clearly Jaws has ruined people's perception of these fierce creatures as over 24,000 of you loved learning random facts about sharks! Did you know that sharks are older than trees? Well now you do! Through their evolution, sharks have shaped our oceans into the rich habitats we know today. As apex predators (animals that are on top of the food chain), sharks play an important role in our ecosystem and help keep the ocean and fish populations healthy. 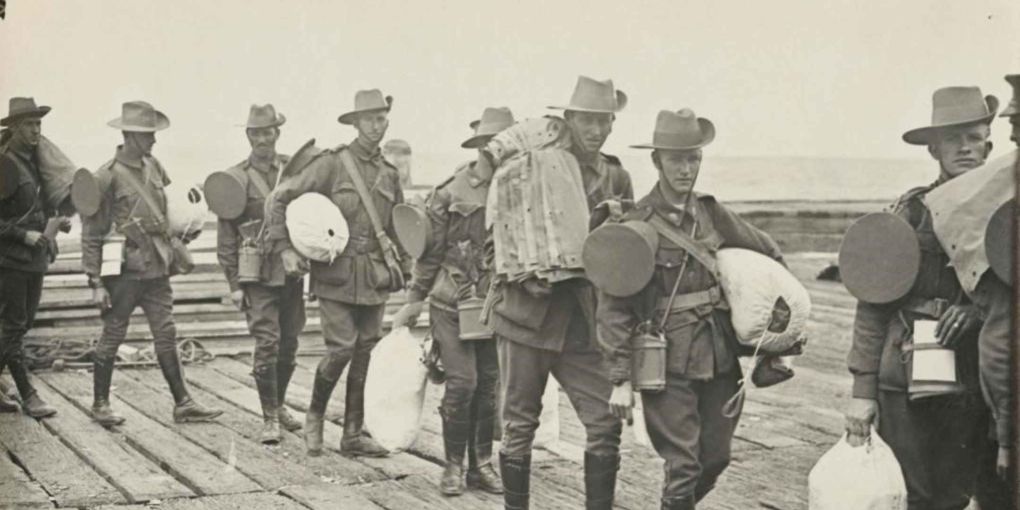 The COVID-19 pandemic turned many eyes back to 1919. Coinciding with the end of World I, the risk of ‘Spanish’ flu coming to Australia aboard troop transports was very real. Dr Peter Hobbins explores what troopship records reveal about life, death and discipline during the pneumonic influenza pandemic.

3. The extraordinary circumnavigation of Jeanne Baret 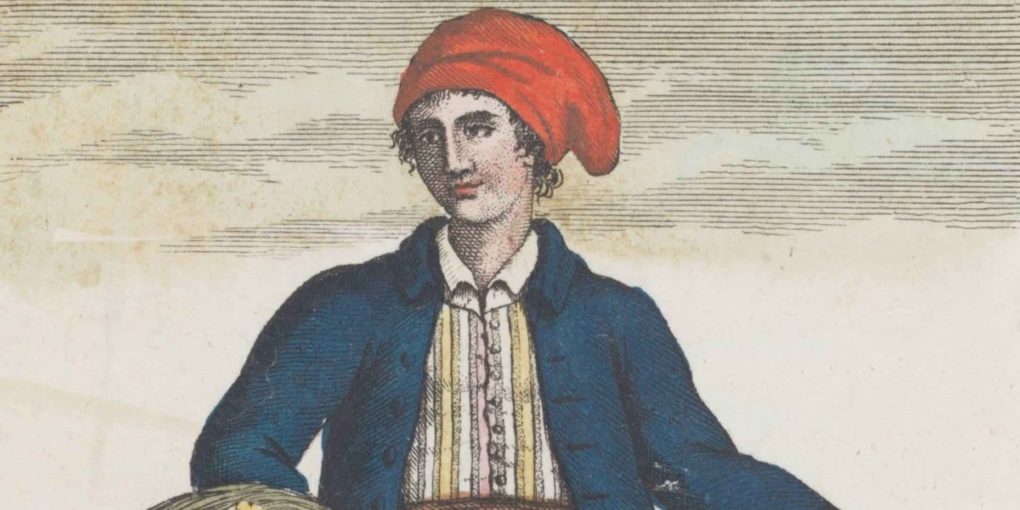 Jeanne Baret was a talented and ambitious young woman who escaped a life of rural poverty in the mid-18th century and, disguised as a man, set out on a risky journey of botanical discovery. In doing so, she became the first woman known to circumnavigate the globe. 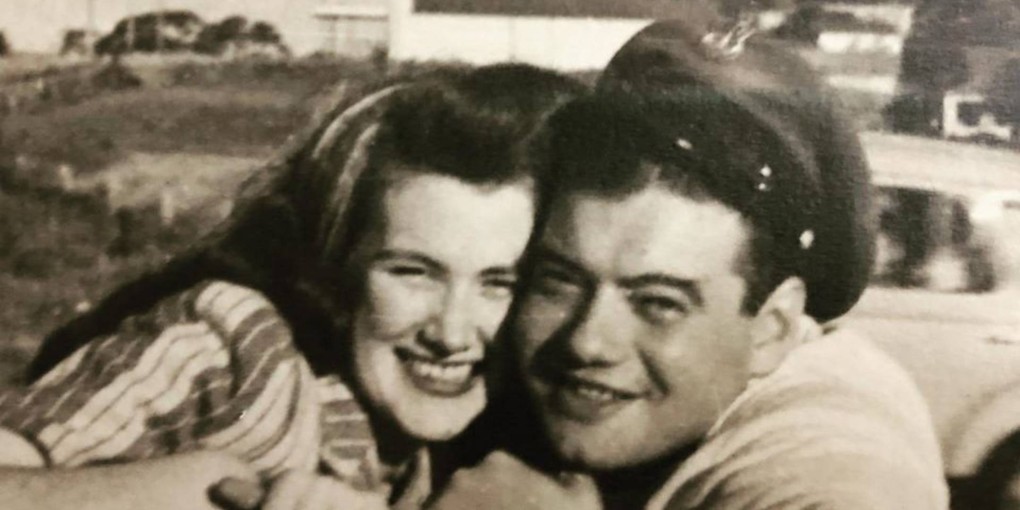 Curator Kim Tao was asked about the relationship between love and migration, which made her reflect on the Japanese war brides who were the first group of non-European immigrants officially permitted to enter Australia under the White Australia Policy. In this blog we learn about Nobuko (Cherry) Parker (née Sakuramoto), who was the first Japanese war bride to arrive in Australia in 1952. Cherry’s arrival paved the way for more than 600 other young women to be reunited with their husbands and was a major step towards ending the racially-restrictive White Australia policy that had been in place since 1901. 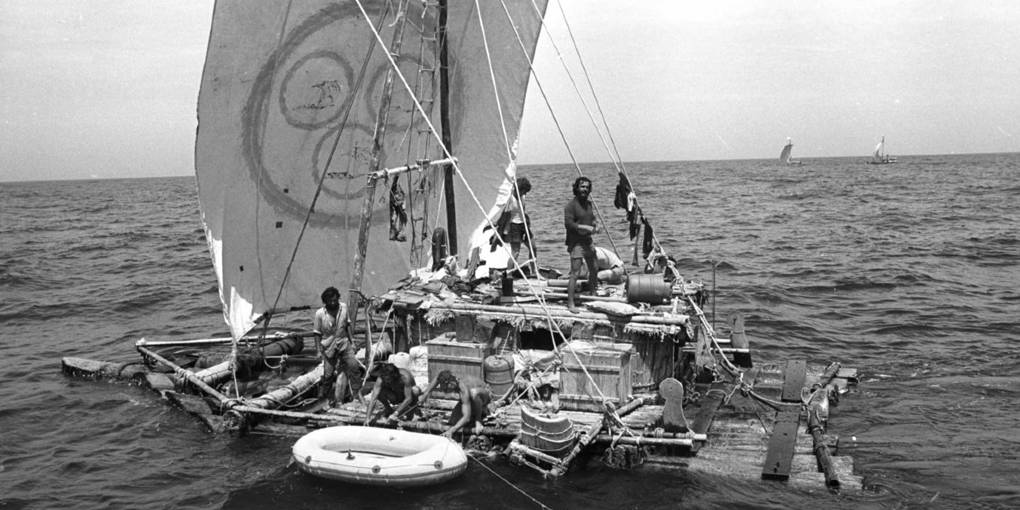 Be sure to check out our blog to discover more exciting stories and behind-the-scenes content!