Descending from the Kooma people, Brett Leavy is using virtual reality and video games to preserve and show Aboriginal culture before European colonisation.

Virtual Songlines is a role-play based cultural survival game that allows individuals to immerse themselves in the landscape of the First Nations People. In Virtual Warrane, (Warrane being the Gadigal name for Sydney Cove), Brett Leavy and his team bring Sydney Harbour to life before the arrival of colonial settlers in the late 18th century. It allows users to learn about early vegetation, wildlife, and the customs of the Gadigal people.

Before Brett joins the panel discussion for our upcoming Ocean Talk on Aboriginal Perspectives of Sydney Harbour, we asked him some rapid fire questions.

What inspired you to create Virtual Warrane?
I was (and still am) inspired by the potential of serious gaming technology. This encouraged me to build, train and inspire my team of black, white and brindle designers and developers to create interactive, authentic and immersive virtual heritage experiences. 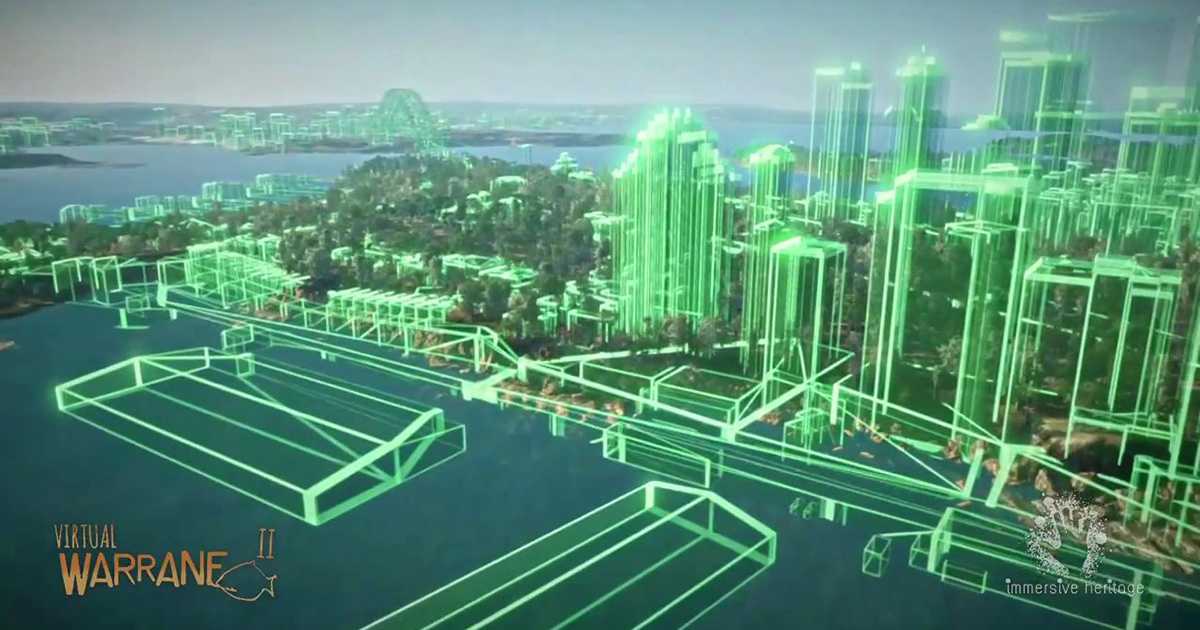 Why did you decide to represent this history through digital technology?
We chose to use digital technology because it was a challenge and something that had never been attempted before. It was a way of telling and educating future generations in an immersive way about our culture and heritage. Such an innovative approach proves our resilience and adaptability to technologies that raise the profile of First Nations and our underlying science, technology and land management achievements. I felt that the Aboriginal perspectives of Sydney Harbour could be better represented in this medium, better than old paintings and historical texts.

Mapping Sydney Harbour before European colonisation would have been such a massive undertaking, where did you start and what type of research was involved?
I started by reading various information sources online and then visited different libraries and institutions, including the Australian Institute of Aboriginal and Torres Strait Islander Studies (AIATSIS) in Canberra, and the Mitchell Library at the State Library of New South Wales. I also explored installations and exhibitions at different museums – both small and large. Finally, I researched best practice internationally with the design, creation and representation of culture. 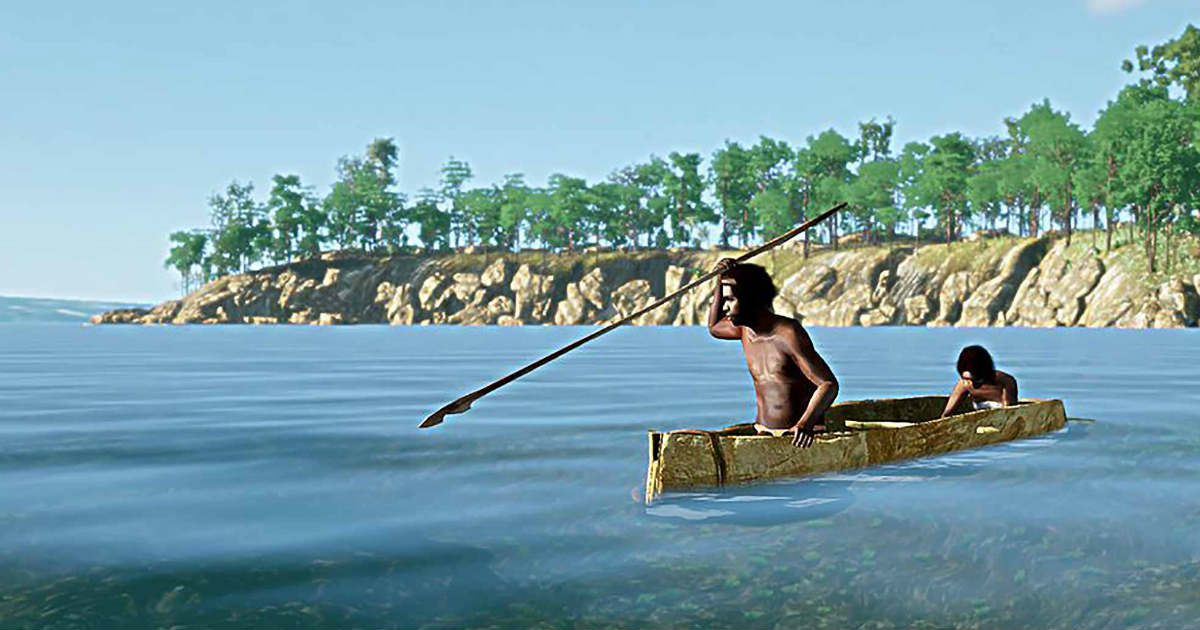 How did you create Virtual Warrane? What type of technology was used?
For all Virtual Songlines projects we use the game development technology Unity, and then enhance it immeasurably. We've been researching and developing improvements to this visualisation software tool for a few decades. At present, we feel it is closer than ever to respectfully representing to the next generation, the cultural heritage of First Nations inventors, knowledge holders and land environmental managers. We've been innovators for many thousands of years – technology is just another way of telling the oral histories of our people to provide others with a greater understanding of our lands, culture and heritage.

Will Virtual Warrane be available to download and play in the near future?
I think we have a little further to go with our research, design, and creation of Virtual Songlines experiences, but we do plan to make a multi-user application that enables everyone to walk in the footsteps of our ancestors. Hopefully, we will have it ready before the anniversary of Captain Cook's landing at Botany Bay next year.

Bamal Badu, Brett Leavy, creative director Virtual Songlines, 2019 - artwork developed with a contribution from the ANMM Foundation given by the Turnbull Foundation.