William Bligh is remembered as a naval officer, expert navigator, cartographer, explorer and the governor of New South Wales – just to name a few. But what about a serial swearer?

Expletives and insults that are recorded to have been uttered by Bligh include (but are not limited to): ‘infamous scoundrel’; ‘audacious rascal’; ‘vagrant’; ‘dastardly villain’; ‘god damn you’; ‘damned impertinent fellow’; ‘imposition on the service’; ‘old thief’; ‘great liar’; ‘hell-hounds’; ‘lubbers’; and ‘damned long pelt of a bitch’. 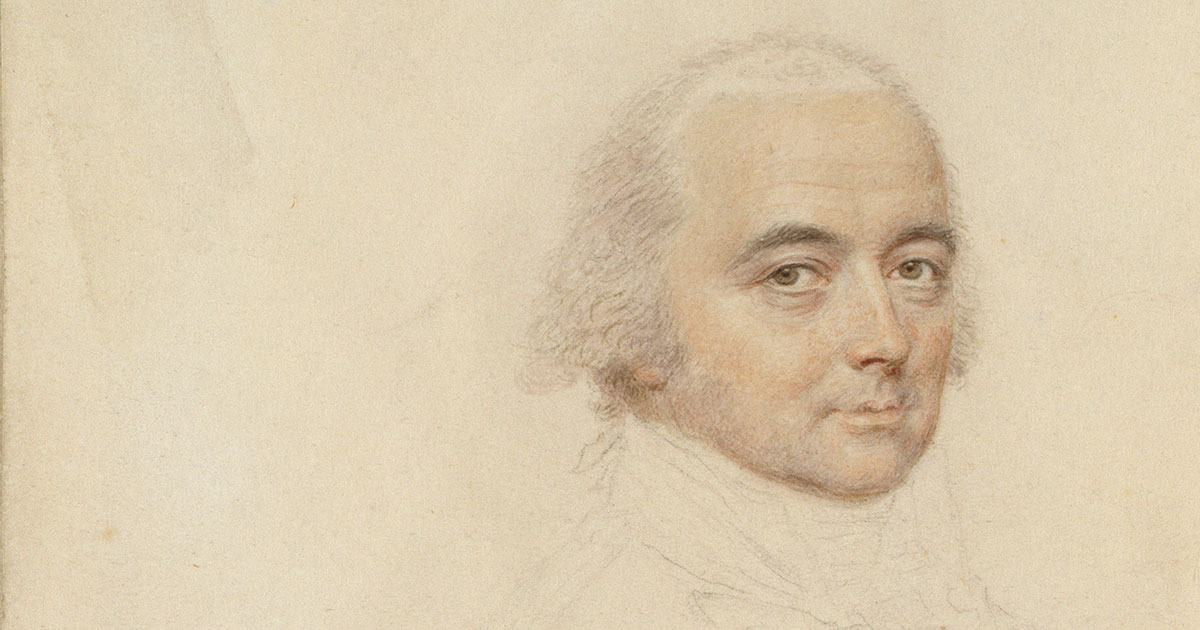 Although being labelled a ‘hell-hound’ or ‘audacious rascal’ wouldn’t classify as swearing by today’s standards, Bligh’s bad language was shocking at the time due to his rank in the Royal Navy. While a certain level of profanity was generally accepted due to the harsh existence of life at sea (hence the phrase ‘swear like a sailor’), Bligh’s profanity was inappropriate because it was often abusive and unrestrained. While serving as captain of HMS Bounty for instance, Bligh assembled his entire crew to yell at them for stealing some of his coconuts. While shouting obscenities, Bligh thrust his fists in their faces, and stated that he would make them jump overboard before the voyage was finished and make them eat grass like cows.

According to Australian historian the late Greg Dening, Bligh was ‘his most abusive when he chose to see the actions of others as somehow impinging on his role as commander.’ In 1804 for instance, while commanding HMS Warrior, one of his officers gave an order while Bligh was on the quarterdeck – a clear act of insubordination. Bligh told him that if he ever set the sails or gave an order while he was on deck, he would confine him and make him regret it.

In another charged incident, the same officer was arrested for neglect of duty on Bligh’s orders, as he disagreed that an injury had made him unfit to take watch. In response, the officer brought charges against Bligh, stating that he:

… publicly on the quarter deck on His Majesty’s Warrior grossly insult and ill treat me being in the execution of my office by calling me rascal, scoundrel and shaking his fist in my face … and behaved himself towards me and other commissioned, warrant and petty officers in the ship in a tyrannical and oppressive and unofficerlike behaviour contrary to the rules and discipline of the Navy …

During the course of the trial, Bligh tried to justify his behaviour, telling the court martial:

I candidly and without reserve avow that I am not a tame and indifferent observer of the manner in which officers placed under my orders conduct themselves in the performance of their several duties. A signal or any communication from a commanding officer has ever been to me an indication for exertion and alacrity to carry into effect the purport thereof and peradventure I may occasionally have appeared to some of these officers as unnecessarily anxious for its execution by exhibiting an action or gesture peculiar to myself to such.

Many of Bligh’s supporters accepted his outbursts, noting that life on the sea and the difficult circumstances that arose, caused ‘any seafaring gentleman … to utter expressions which the strict standards of politeness will not warrant.’ Similarly, one of Bligh’s defenders suggested that his tornados of temper were merely passing storms, and his anger blew away with the breath of his words.

The court martial found the charges ‘in-part proved’ and sentenced Bligh to be reprimanded and to be ‘more correct in his language’ in the future. Bligh’s reputation remained unharmed and he was soon offered the post of governor to New South Wales.

Do you think Bligh’s swearing and terrible temper made him a villain? Or, was he merely a man of his time, speaking as any captain would in a harsh and unforgiving environment? Visit our upcoming exhibition, Bligh – Hero or Villain? to get the full and fascinating story of this contradictory figure.

View all posts by Laura Signorelli→
Posted in: Exhibitions , Bligh
↑