Gervaise Purcell's photographic talents stood out from an early age. As a teen, Purcell joined famous Australian aviator Charles Kingsford Smith in his monoplane 'Southern Cross', to learn the skills required for aerial photography. During World War 2, Purcell worked for the military's Defence Central Camouflage Committee in Canberra alongside an elite group of artists, photographers, architects, scientists, engineers and civil servants,  including Sydney Ure Smith, Max Dupain and Frank Hinder, researching and experimenting with various camouflage methods. A media report from the time stated that Purcell was working as "official camouflage photographer, doing work which calls for great skill in photography, and accuracy in detail."

After the war, he worked as a commercial photographer focussing on fashion - in particular, swimwear. His striking images for prestigious clients like swimwear manufacturer Jantzen, retail giants David Jones and Hordern Brothers, cruise ship operators P&O, radio manufacturer AWA and tourism operator Ansett Airways often appeared in popular publications like the Australian Women's Weekly. These photographs were well known for their sense of playfulness and modernity.

Take a look at the some of Purcell's fashion shots focussing on hats in the image gallery below.

Purcell took charge of every aspect of the fashion shoot - from the photography to selecting props, scouting locations and hiring the models. In the 1950s he took large format sheet film images using a Graflex Crown Graphic camera and flash gun mounted on a tripod which meant that while on location only two or three exposures could be taken of each shot as the film stock he used was vulnerable to damage.

The museum's collection of Gervaise Purcell's photography is extensive, thanks to a gift from his son Leigh Purcell. For this feature, we've chosen to highlight a shoot from 1954 of models wearing hats. 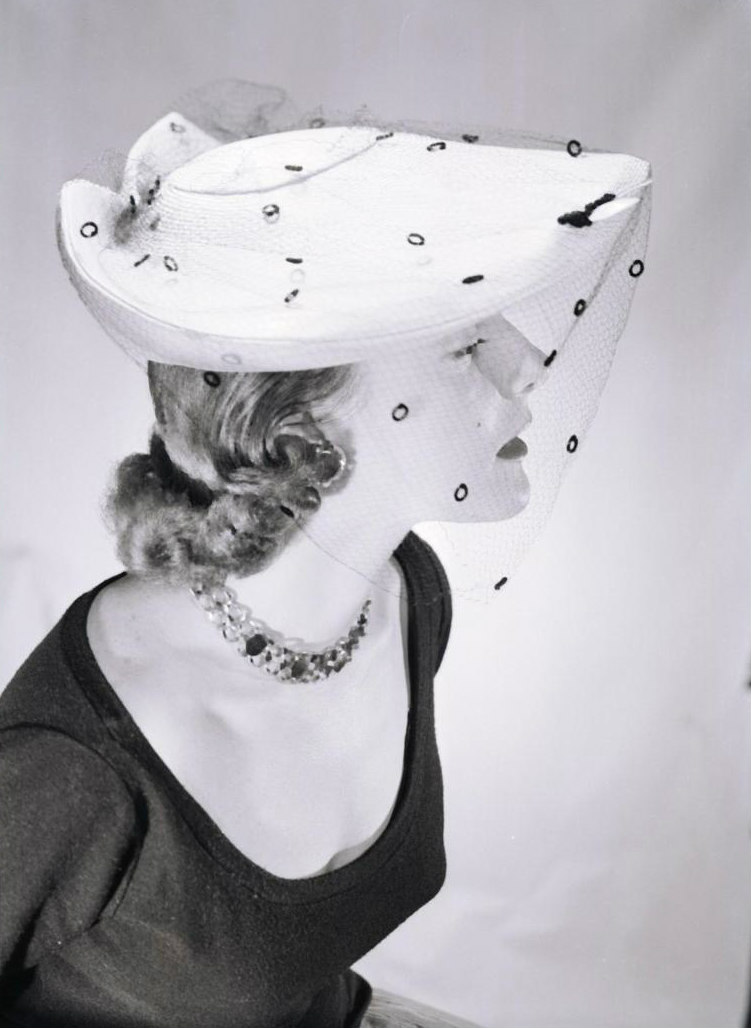 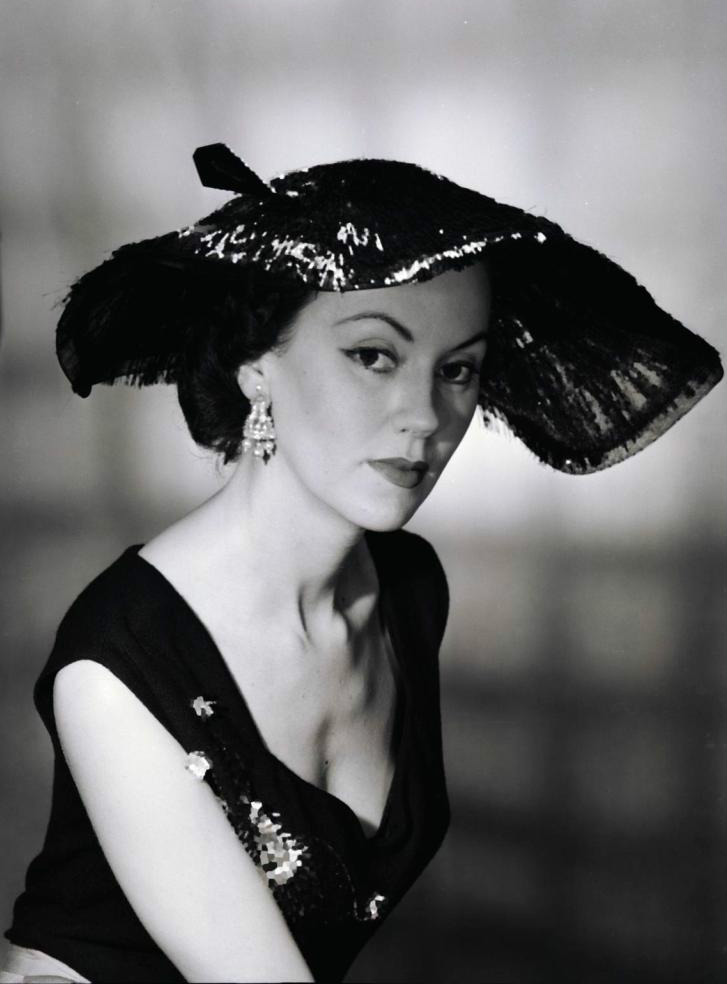 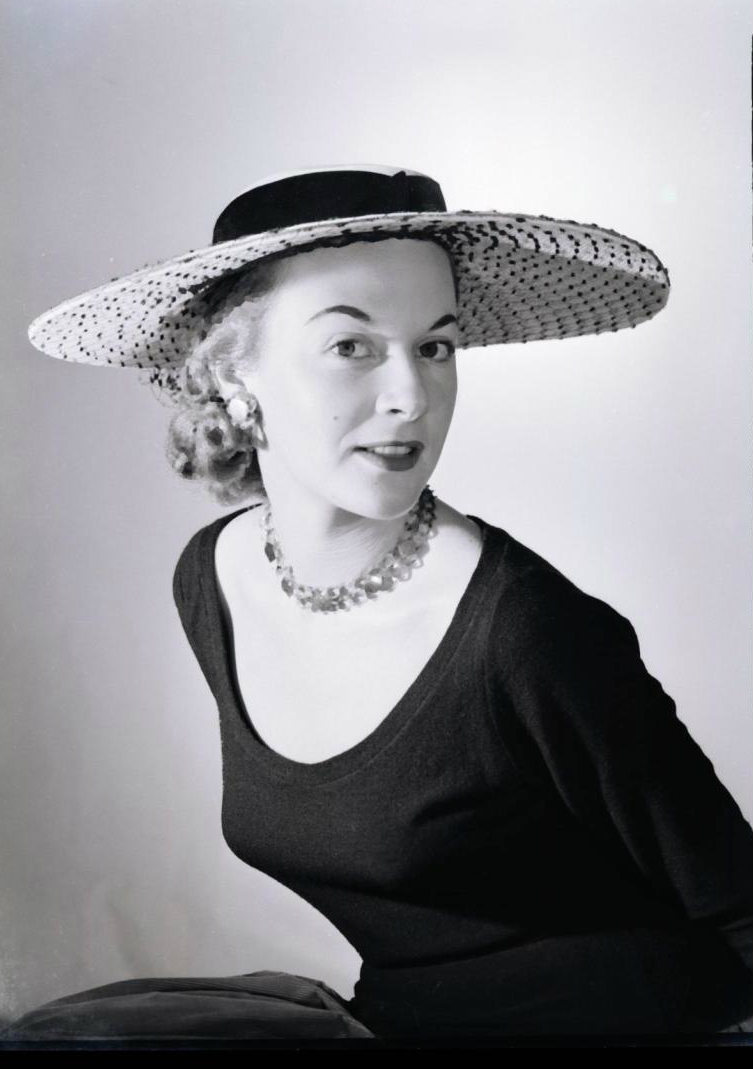 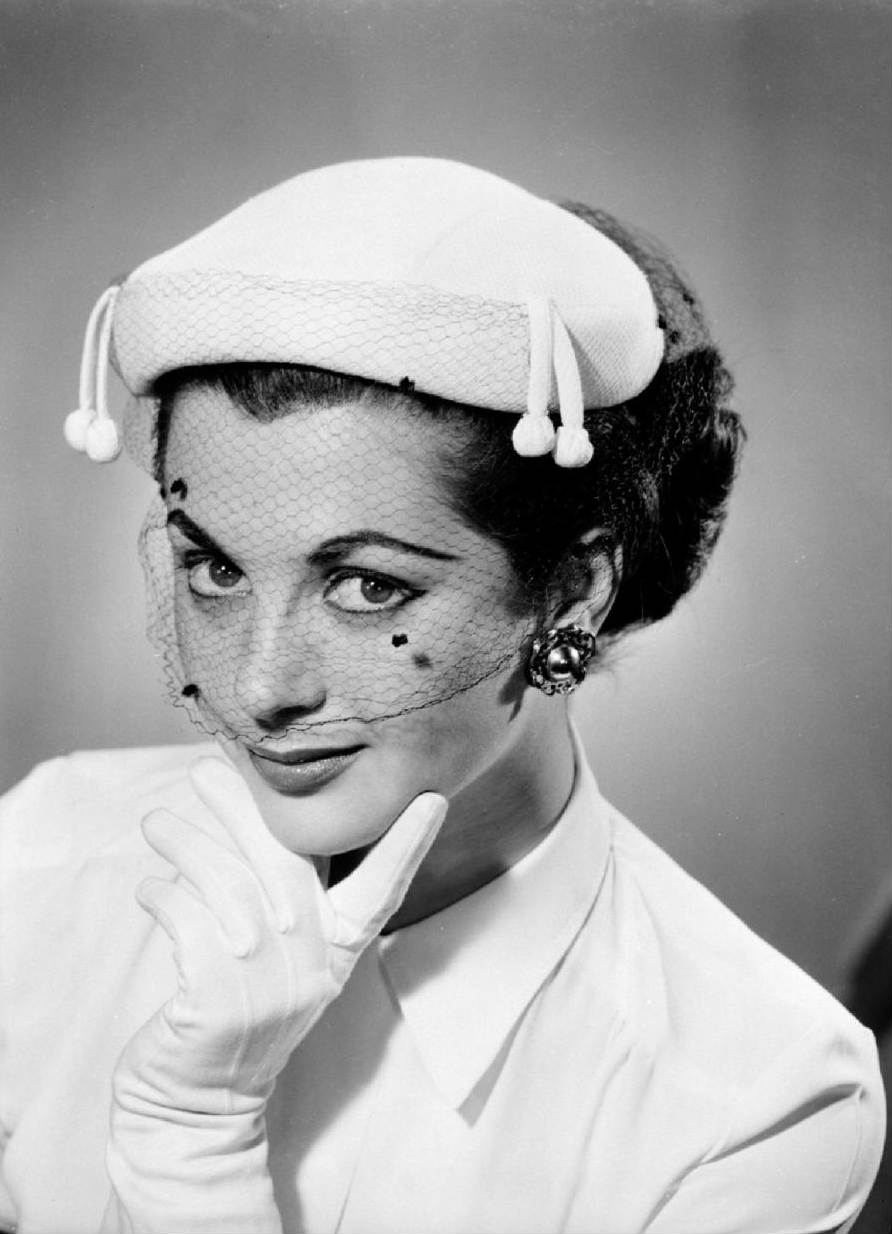 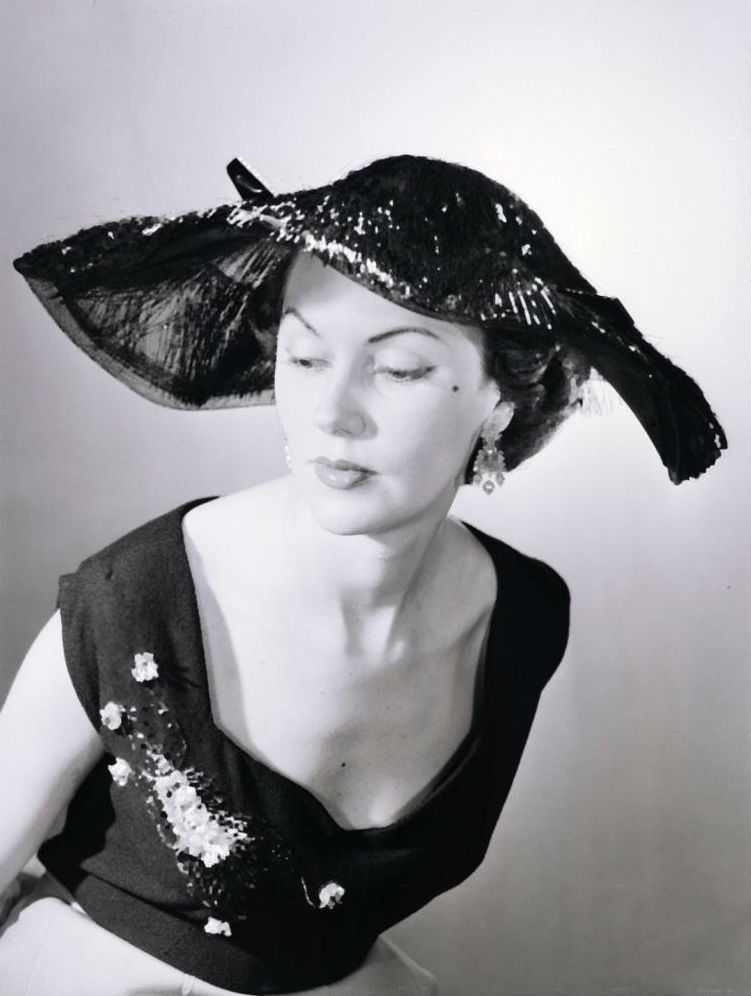 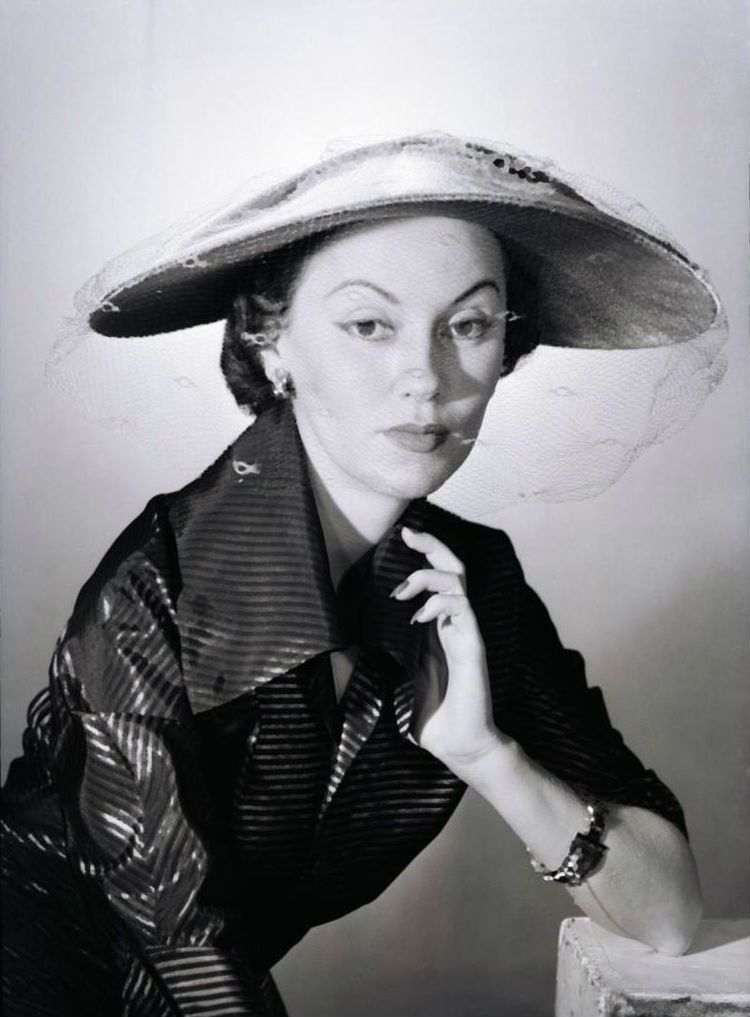 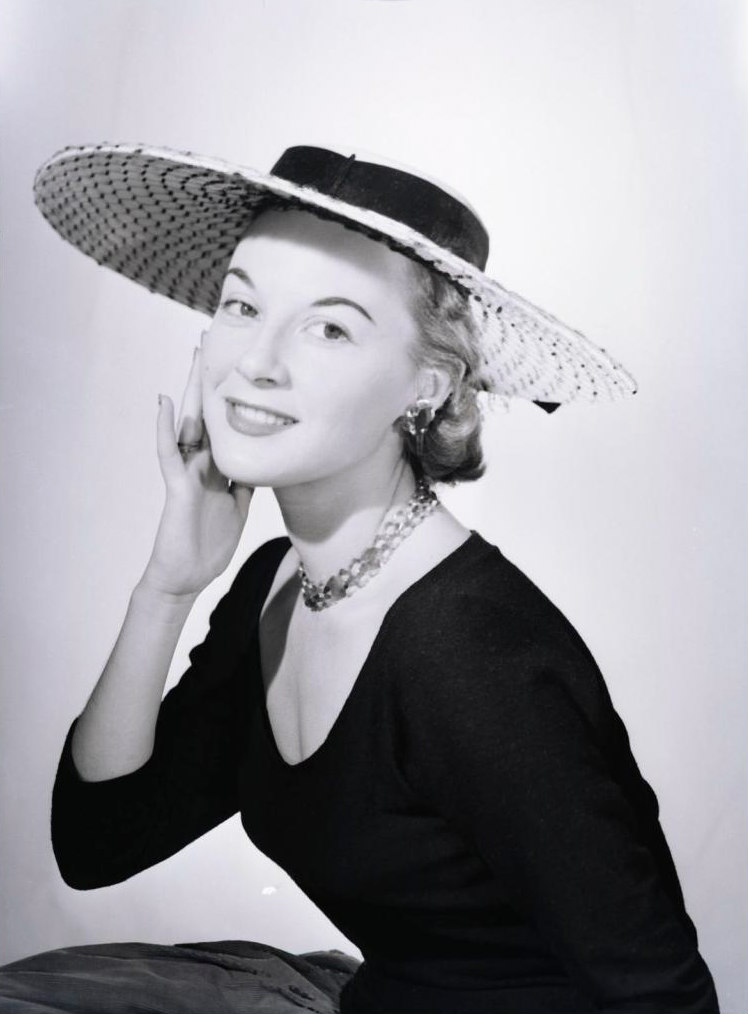 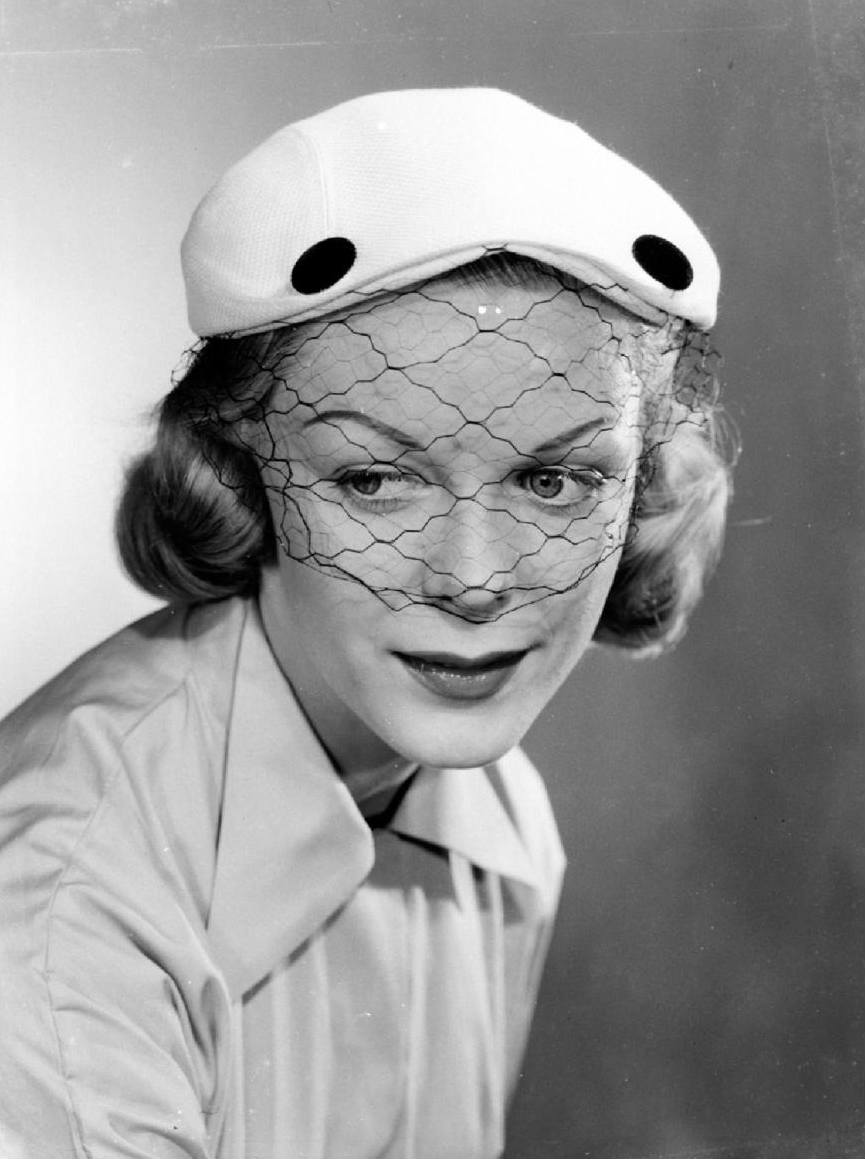 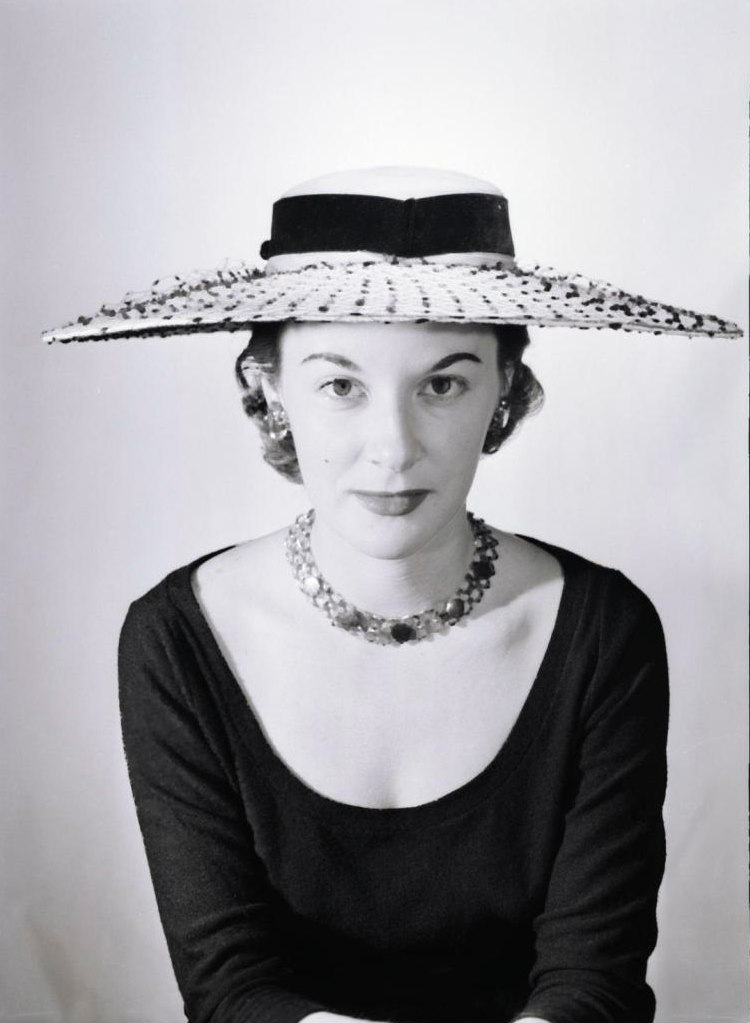 View all posts by Danielle Voss→
Posted in: Arts and Culture , From the collection