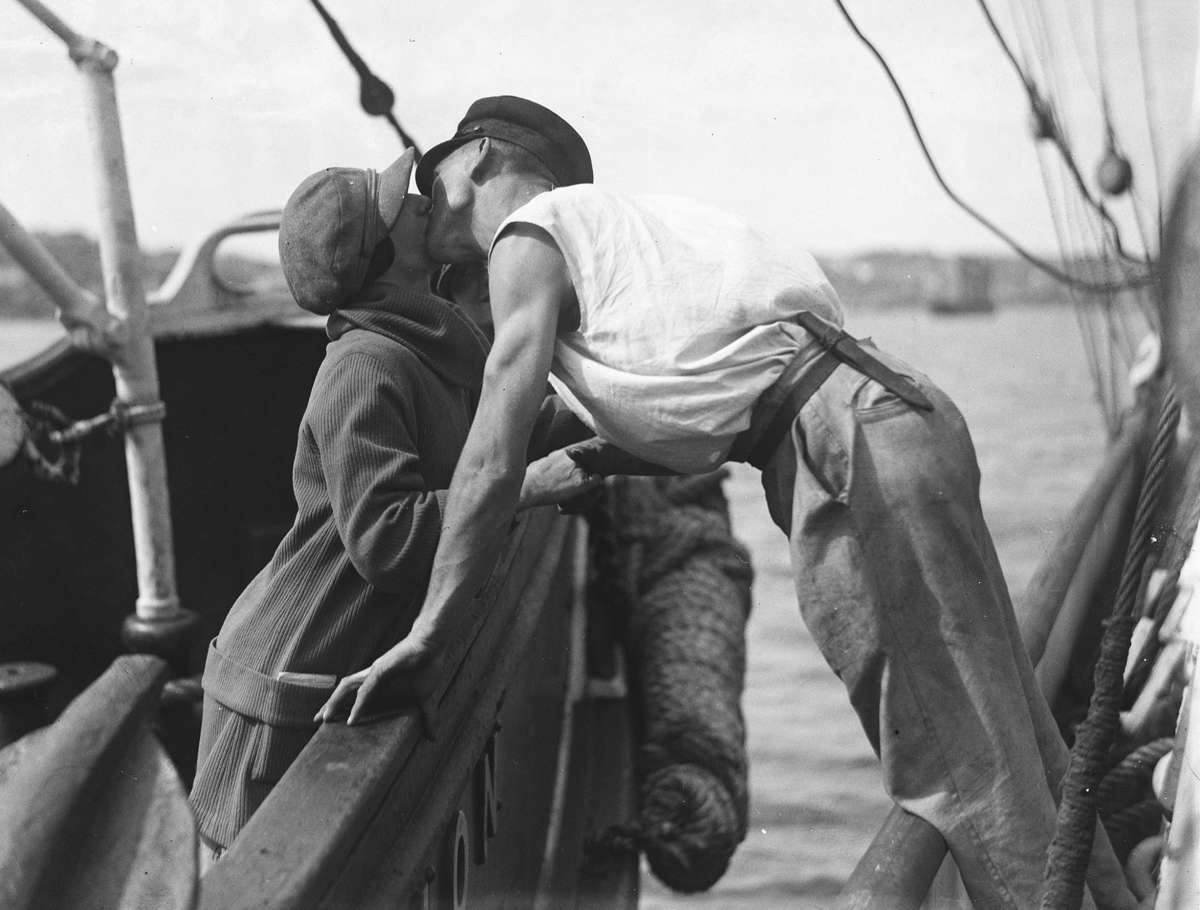 Valentine’s Day is not usually a day associated with sailors. Roses and chocolates are hard to find at sea and some would say romantic prose has no place on the decks of ships – particularly ships which do not come equipped with a cocktail bar and a pool.

For centuries, mothers warned their daughters about falling in love with a sailor. Tales of seafaring rogues and cads abound. As recorded countless times in songs and ballads, heartbreak was the only outcome for someone who caught the eye of a roving sailor. He was bound to desert the fair maiden, who would then usually die a tragic death caused by loneliness, grief or shame. Not really the stuff to make the heart swoon on Valentine’s Day. But do sailors really deserve this bad reputation? Is it true that no one can anyone really ever compete with a sailor’s real and greatest love, the sea?

History tells us that despite the songs of despair, sailors have given the romantics some enduring love stories over the years. The adventurous nature of those who choose a life at sea has been the inspiration to writers such as Jane Austen. Was there ever such a romantic figure as Captain Wentworth from her novel Persuasion? Loyal, brave and determined Wentworth is a sailor worth swooning over. Like other maritime loves, his relationship with the protagonist, Anne, faced years of separation and uncertainty with little or no communication, sustained only by a love for each other. Sigh. 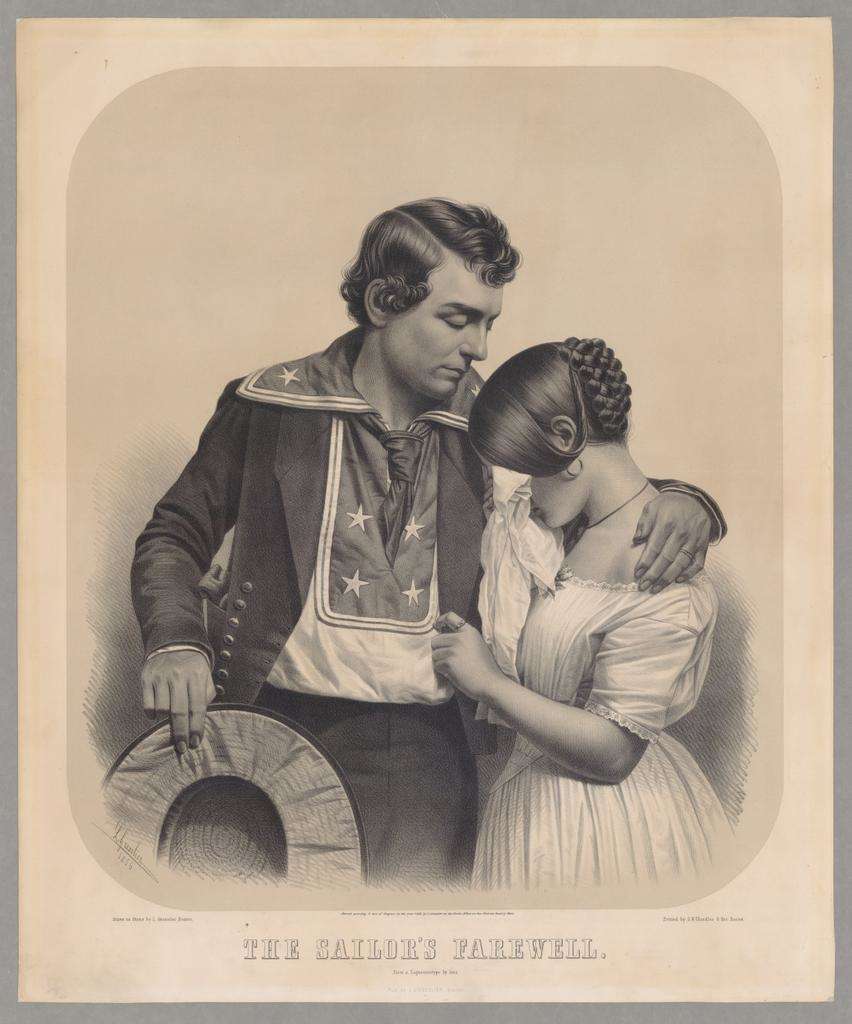 The perils and poignancy of loving a sailor as captured by French artist Leopold Grozelier in 1856. The Davis Museum, Wellesley College.

And it is not just fiction that readers can look to for their romantic fix: Surviving letters from captains and crew tell stories of high emotions and loneliness at sea. Letters and journals contain the prose and poetry of sailors who pined for their loved ones, those left behind…and waiting. Even illiterate sailors, who could not write letters home, spent hours creating tokens of love instead. Scrimshaw pieces, handicrafts and woodworking are all testaments to the thoughts they held for the loved ones they had had to leave, often for years at a time. 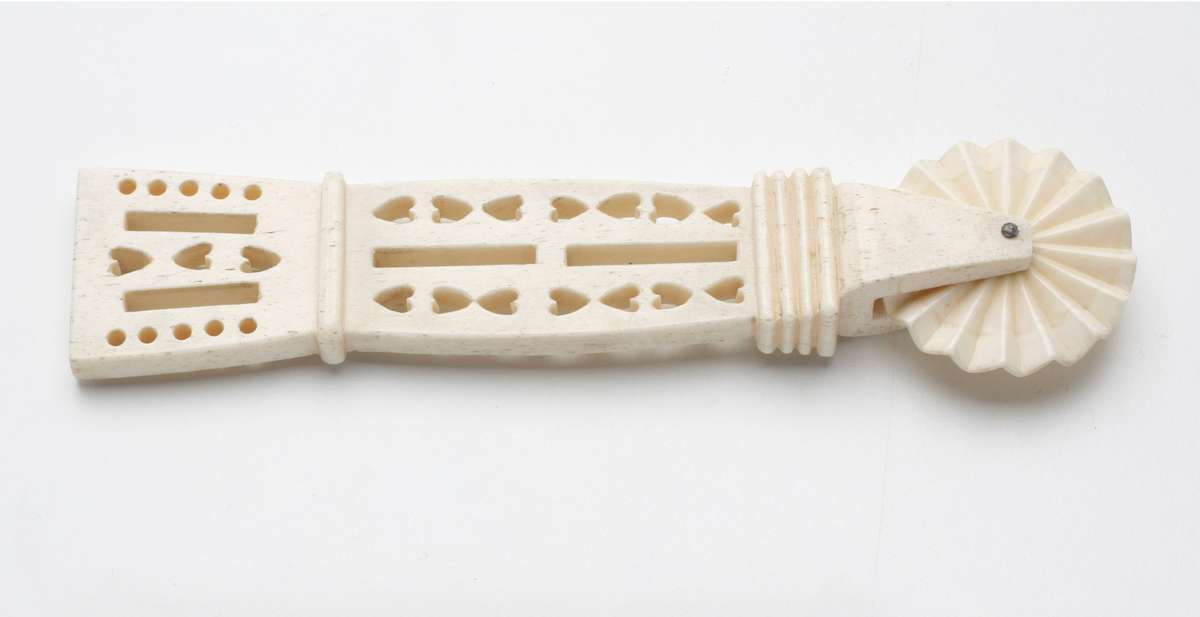 This pie crimper was carved from a sperm whale tooth and features a handle decorated with love hearts. Simple yet meaningful, and a daily reminder of the sailor who lovingly carved it. ANMM Collection 00032484. 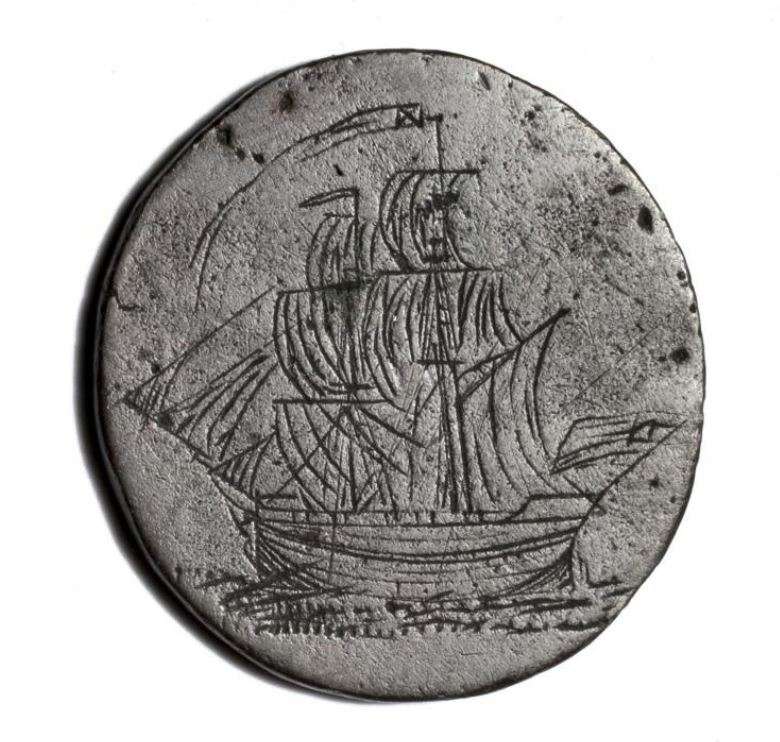 Love tokens were made by convicts during the entire period that the British government supported transportation to Australia (1788-1868). Often they were given as gifts to family members and loved ones to ease the pain of separation. ANMM Collection 00040473.

Symbols from sailors across the sea

Over time some maritime symbols of devotion made their way ashore and now have become a part of the everyday language of romance. The Sailor’s Love Knot is known to represent an unbreakable and enduring love. An anchor symbolizes a lovers steadfastness and strength of devotion. Even the heart tattoo, once only seen in seedy bars or dockyards, now appears proudly on land loving biceps all over the world. 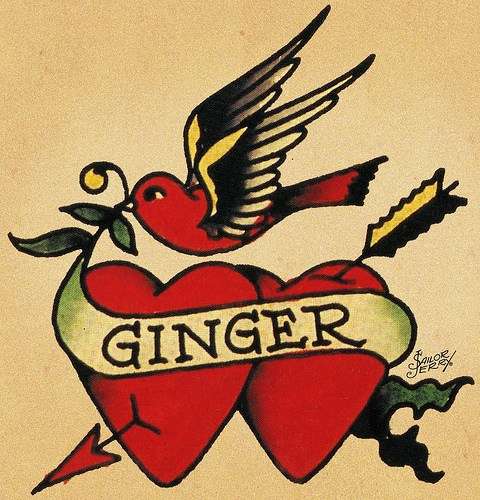 So while sailors may once have been a reason not to fall in love, this Valentine’s Day we should remember those sailors who really were the most unlikely of romantic heroes: The carvers, whittlers, embroiderers and knitters who spent hours expressing their love in simple and heartfelt ways. The letter writers and journal keepers who have ensured that we know how hard it was to leave loved ones behind. 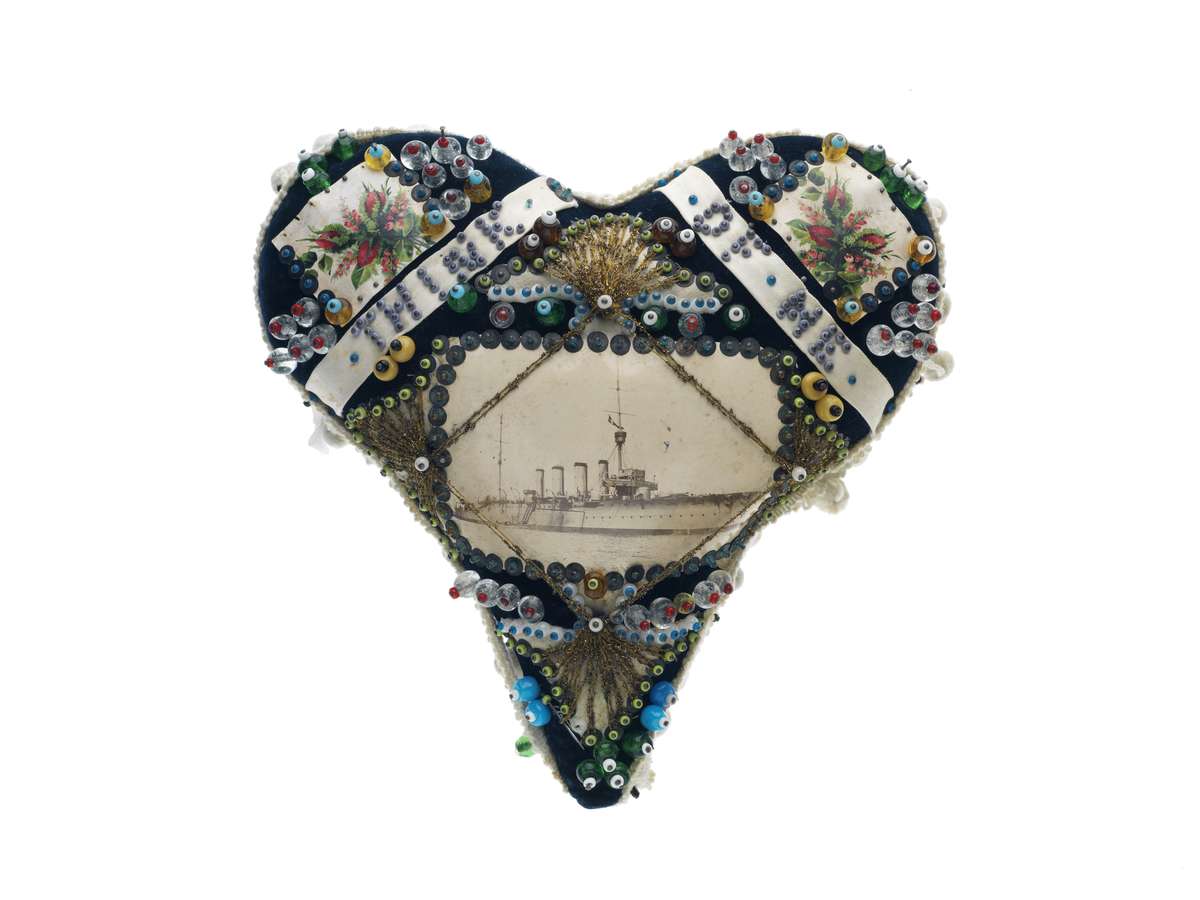 The image of the pierced heart was a popular motif for sailors, universal in its meaning of love and separation. ANMM Collection 00006919.