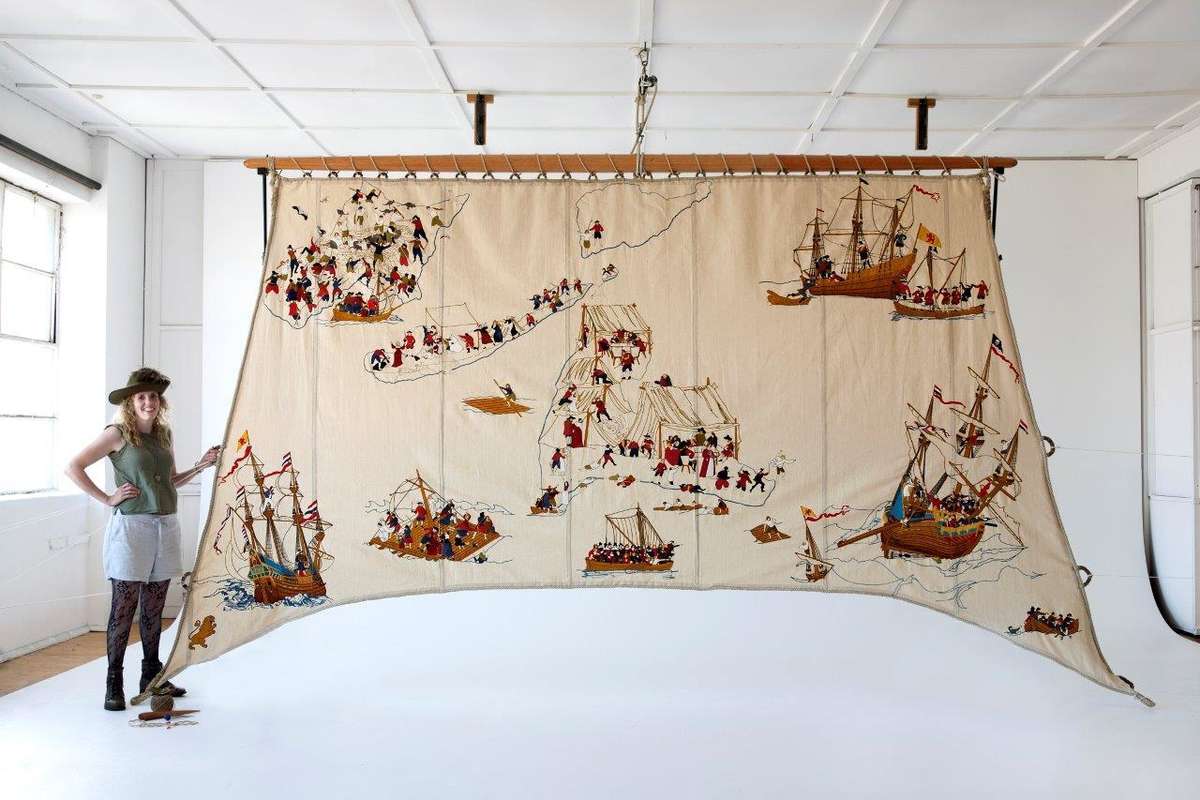 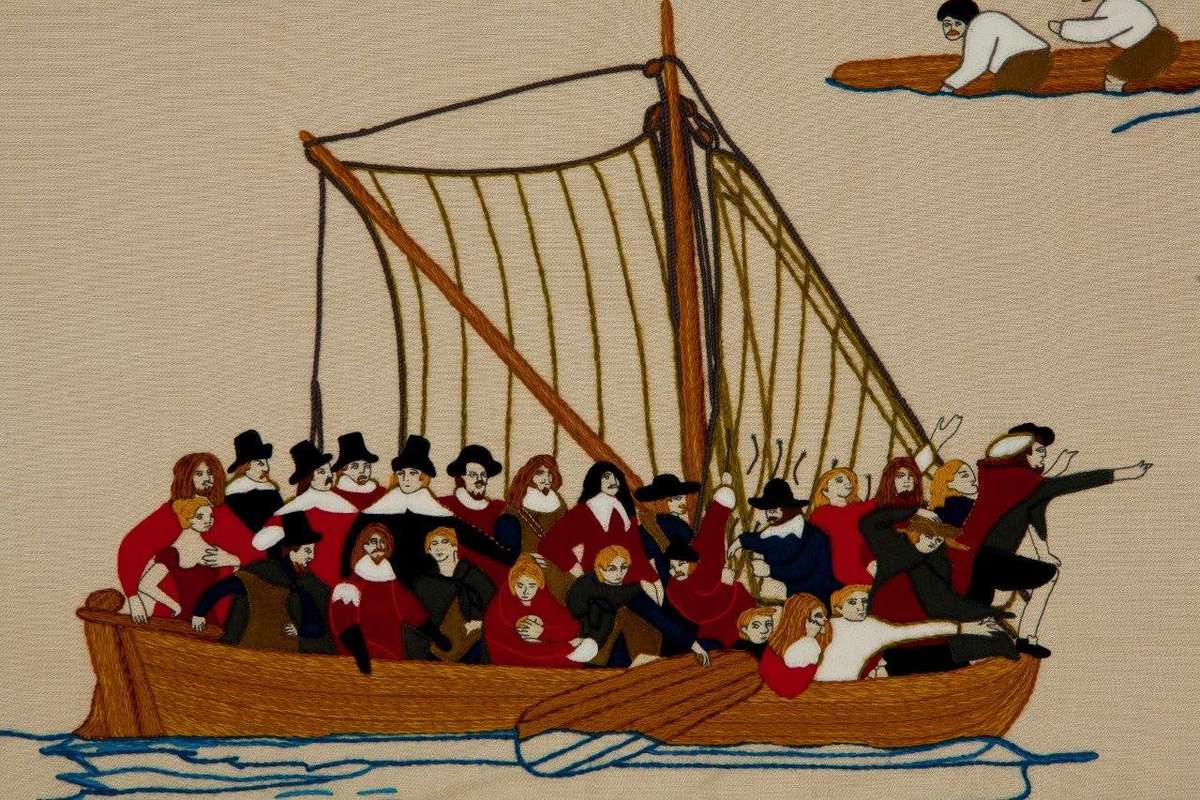 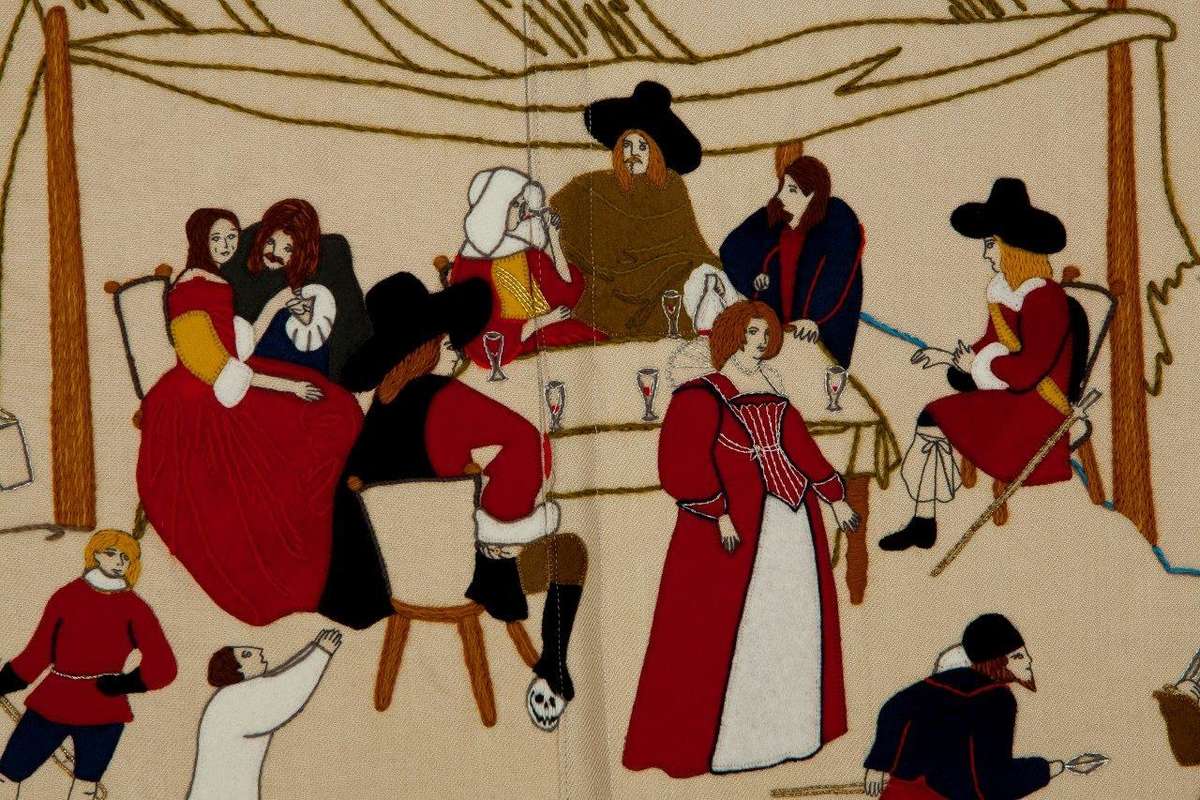 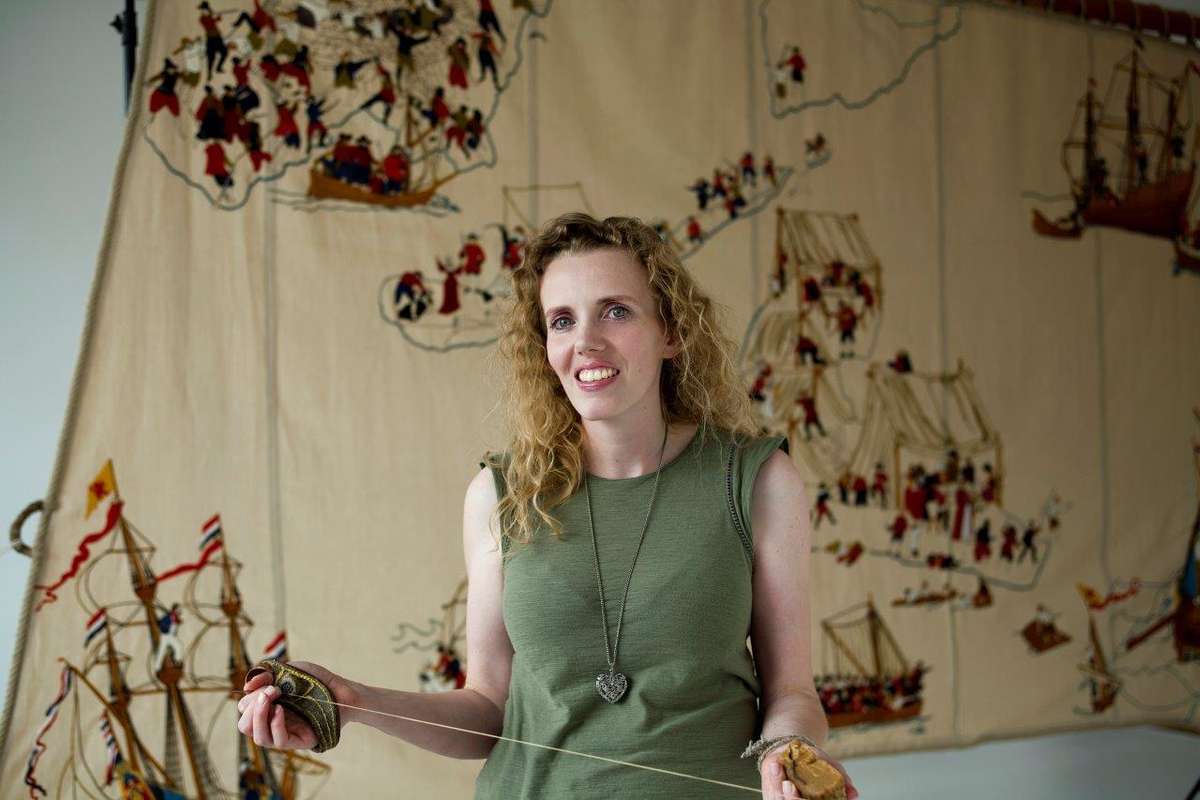 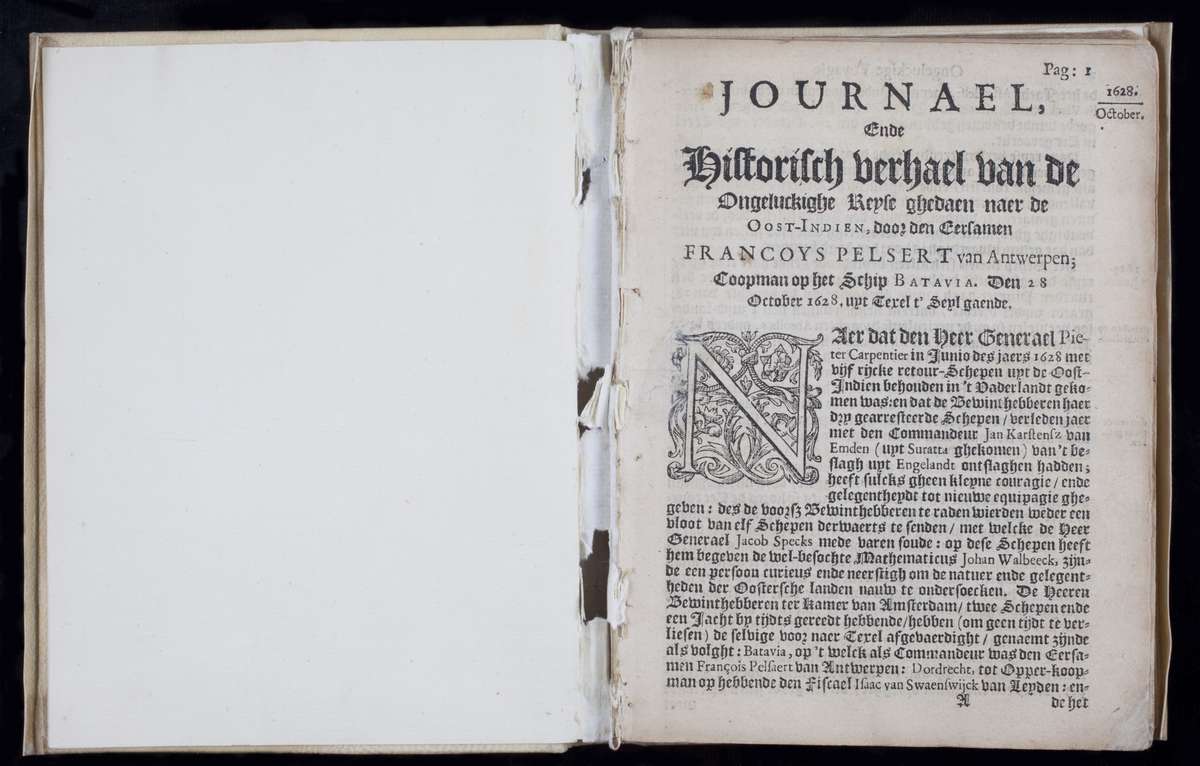 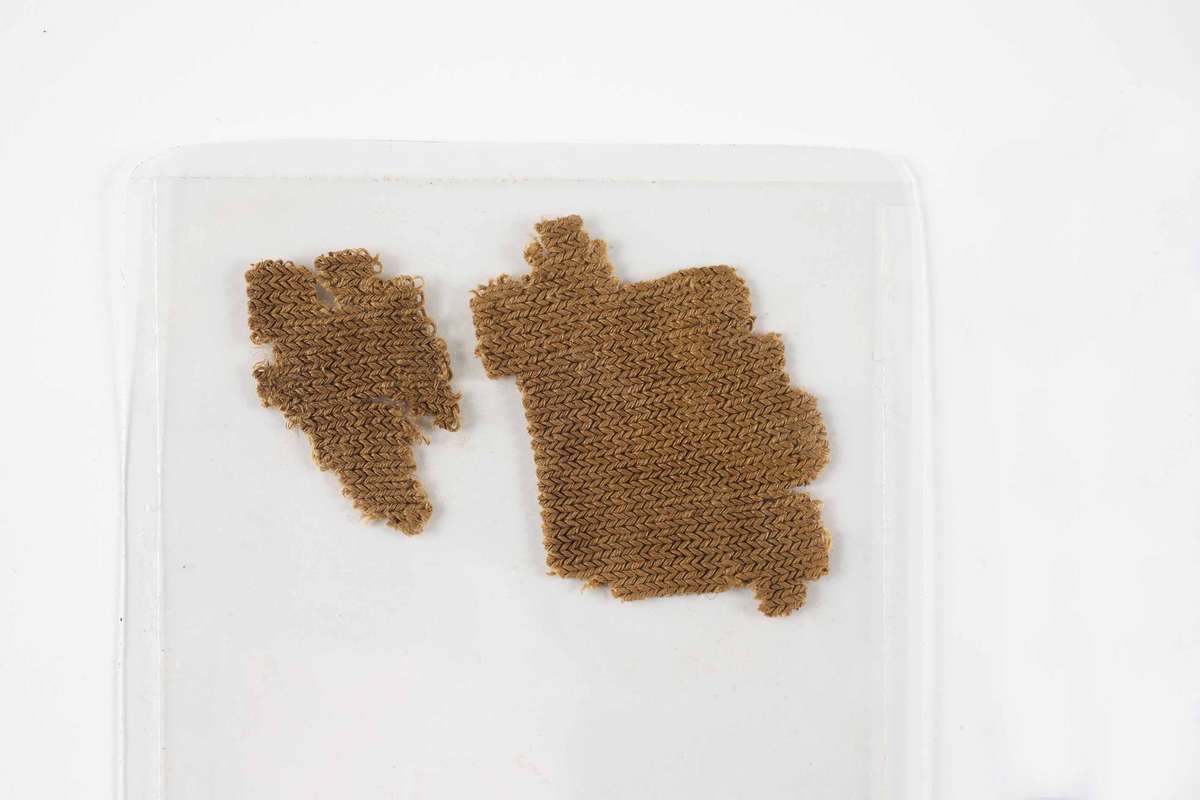 View all posts by Kim Tao→
Posted in: Arts and Culture , Vessels
↑