To be awarded for a book treating any aspect of maritime history relating to or affecting Australia, written or co-authored by an Australian citizen or permanent resident, and published between 1 January 2015 and 31 December 2016. The book should be published in Australia, although titles written by Australian authors but published overseas may be considered at the discretion of the judges. The prize is open to Australian authors or co-authors of a book-length monograph or compilation of their own works. Edited collections of essays by multiple contributors are not eligible. 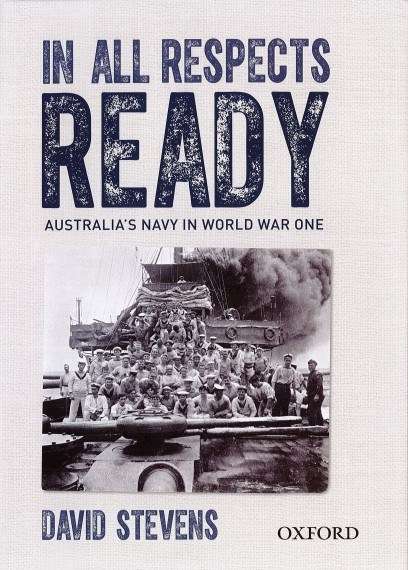 To be awarded to a regional or local museum or historical society for a publication (book, booklet, educational resource kit, DVD or other media) relating to an aspect of maritime history of that region or community, and published between 1 January 2015 and 31 December 2016. The winner will also receive a year’s subscription to the Australian Association for Maritime History. 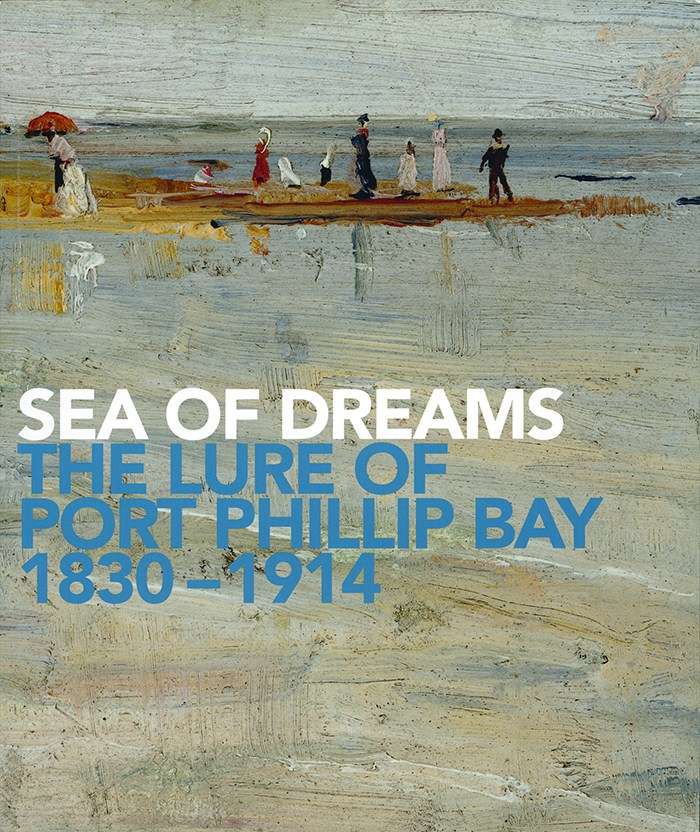 Nominations must include a synopsis of the work (minimum 300 words) plus photocopies or scans of the following:

The publication itself may also be submitted (highly recommended for the Australian Community Maritime History prize). Nominations close on 28 April 2017.

Nominations should be emailed to publications@anmm.gov.au or posted to:

Following an initial assessment of nominations, shortlisted authors or publishers will be invited to submit three copies of their publication. These will be judged by a committee of three prominent judges from the maritime history community, whose names are yet to be confirmed. The prize will be announced in early 2018 and awarded at a time and venue to be advised.

View all posts by Janine Flew→
Posted in: Arts and Culture
↑