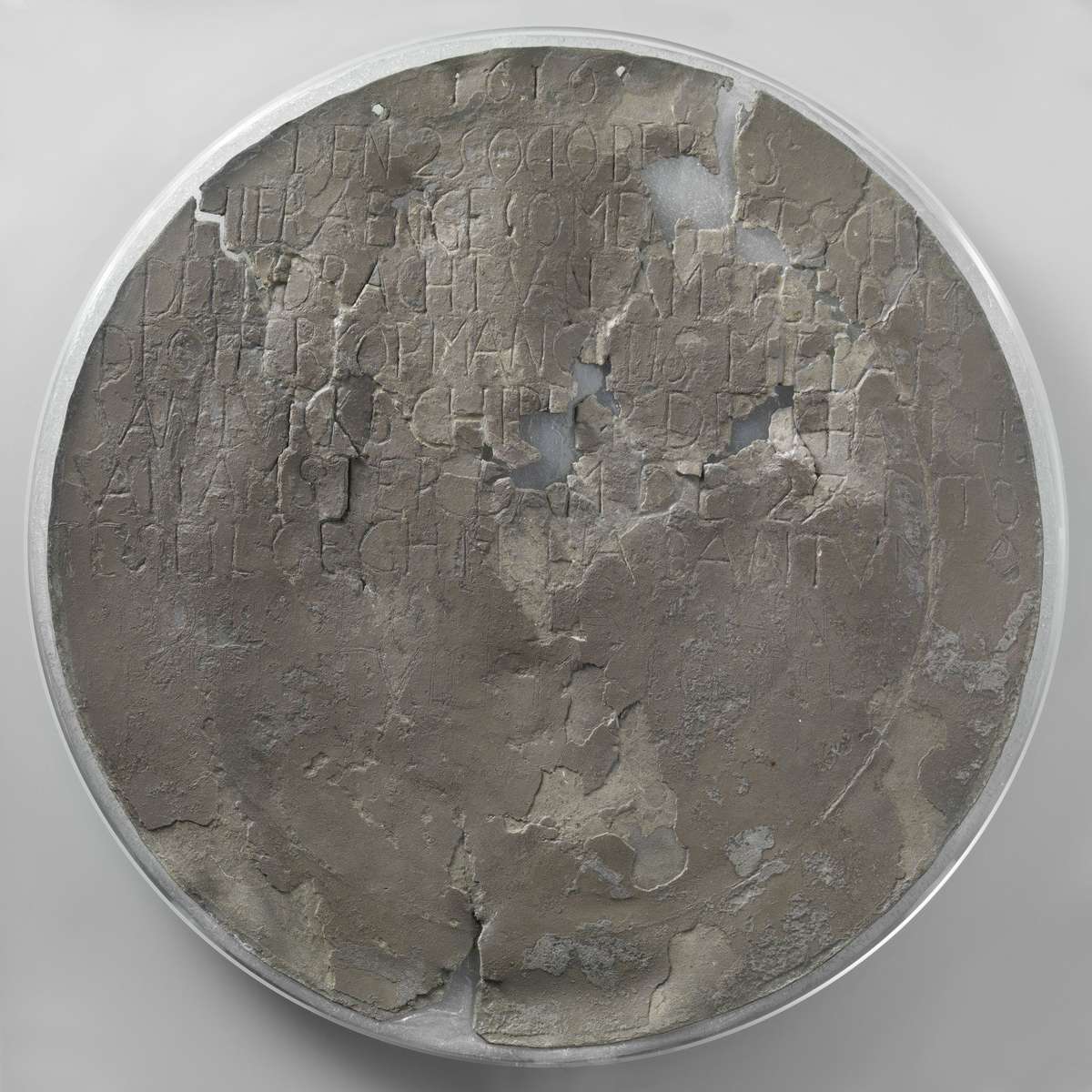 Four hundred years ago, Dutch mariner Dirk Hartog (1580–1621) sailed into history when, on 25 October 1616, he made the first documented European landing on the west coast of Australia in the Dutch East India Company (VOC) ship Eendracht (‘Concord’ or ‘Unity’). Today his name is synonymous with the inscribed ‘Hartog plate’ that marked his landfall at Cape Inscription on Dirk Hartog Island in Shark Bay, Western Australia. This evocative pewter relic, now held in Amsterdam’s Rijksmuseum, provides tangible evidence of one of the earliest European encounters with the mysterious Terra Australis Incognita – the unknown southern land.

To commemorate the 400th anniversary of Dirk Hartog’s landing, the museum and the Netherlands Embassy and Consulate-General are hosting a lecture on Thursday 20 October by Dr Wendy van Duivenvoorde, Senior Lecturer in Maritime Archaeology at Flinders University and Deputy Director of the Australian Consortium of Humanities Research Centres. Dr van Duivenvoorde’s research focuses on ships of exploration and Indiamen, including the archaeological remains of Western Australia’s Dutch East Indiamen shipwrecks. Her presentation will examine Hartog’s life, his reputation and experience as an accomplished seafarer, and even suggests that he purposely navigated into Australian waters. It also investigates the archaeological and historical context of the Hartog plate, placing it in the broader setting of 17th-century Dutch seafaring activities. 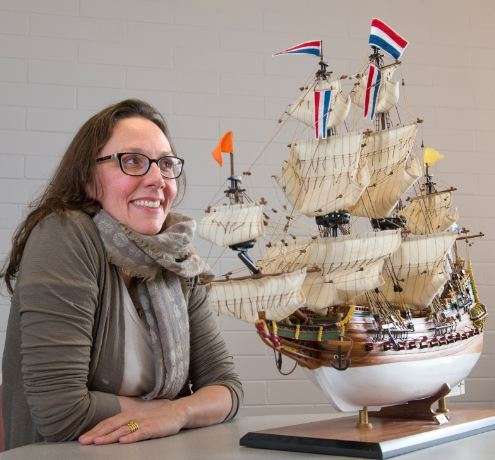 Following Dr van Duivenvoorde’s lecture, join us for the launch of the museum’s latest roof projection, which explores the chance encounter that would put the west coast of Australia on the map. The show has been developed in collaboration with the University of Technology Sydney, with funding from the Embassy of the Kingdom of the Netherlands in Canberra, and will run nightly after dark from 20 October to 6 November. 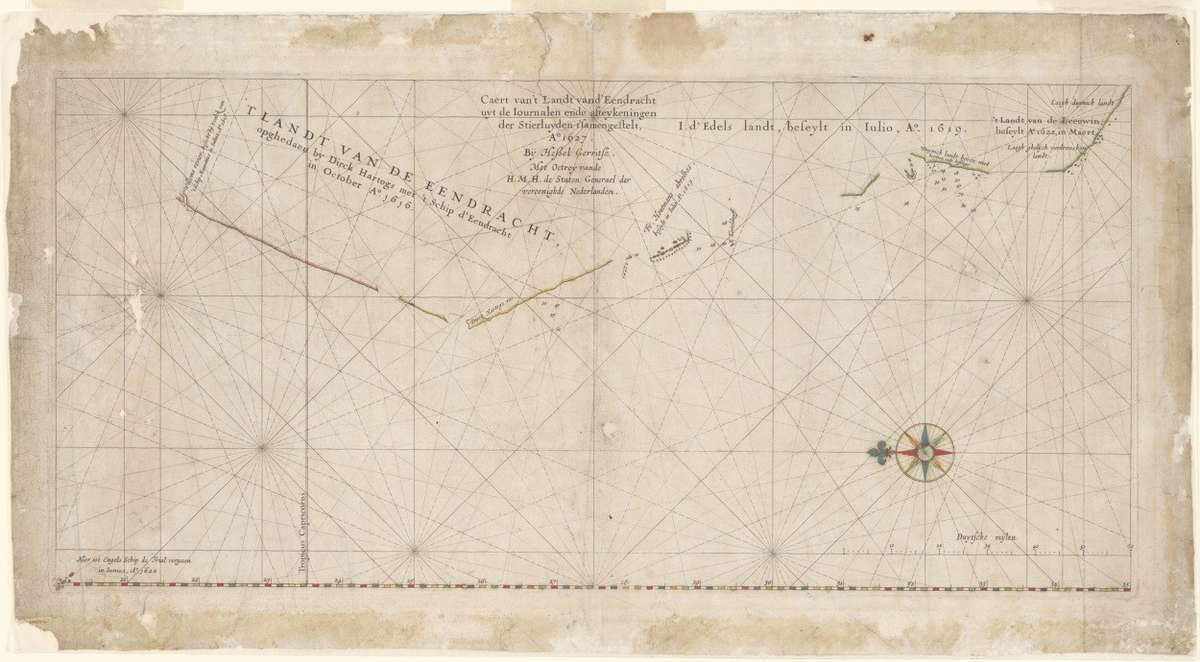 Bookings for these two events can be made through Eventbrite. The Australian National Maritime Museum is a proud participant in the Dirk Hartog 400th anniversary activities, which highlight the continuing friendship between Australia and the Netherlands, and the longstanding maritime connections between our two nations.
Discover more about Dirk Hartog in our feature story, A Chance Encounter.

View all posts by Kim Tao→
Posted in: Events
↑