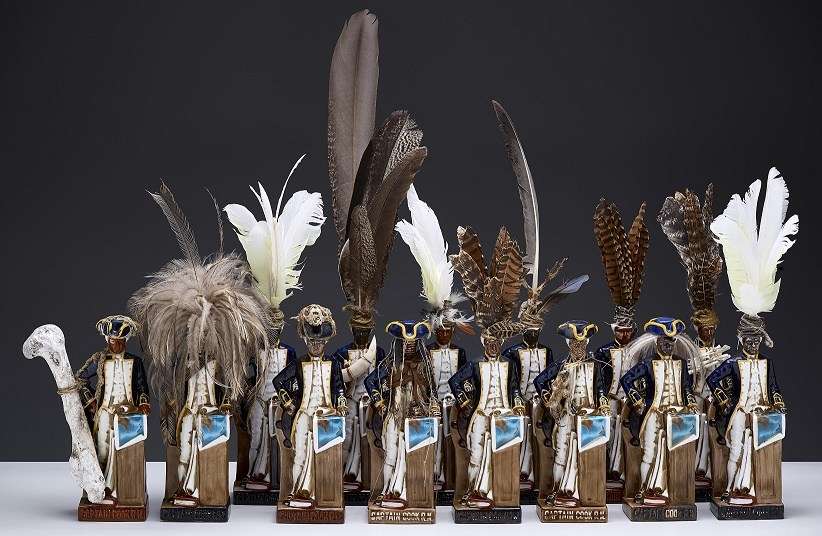 ‘The nips are getting bigger / I’d better go and get somethin’ harder’ by Karla Dickens.

In late 2015 the museum acquired an important artwork by Indigenous artist Karla Dickens.Titled ‘The nips are getting bigger / I’d better go and get somethin’ harder’, this collection of Captain-Cook-shaped whisky bottles has been usurped and turned into a commentary on the devastating influences of alcohol and disease on Aboriginal and Torres Strait Islander peoples since the arrival of Europeans in Australia. 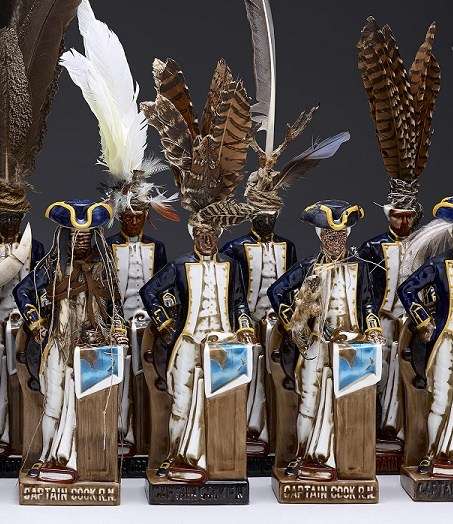 A group of the Captain Cooks, adorned with natural, Indigenous materials

The title of the work comes from the well-known Mental as Anything pop song of the same name. Karla found it an appropriate expression of her understanding of the famous early colonial figure Bungaree. The first Australian to circumnavigate the continent with Matthew Flinders in 1803, Bungaree later became known for his addiction to alcohol. As Karla says, he was ‘probably one of the first of his race to succumb to the perils of drunkenness’.

The Cook figurines are accompanied by brown beer bottles with ‘naval caps’ that recount ‘many Aboriginal people’s inclination to wear a white-fella hat’, and like Bungaree, to mimic the ‘newcomers to their land.’ 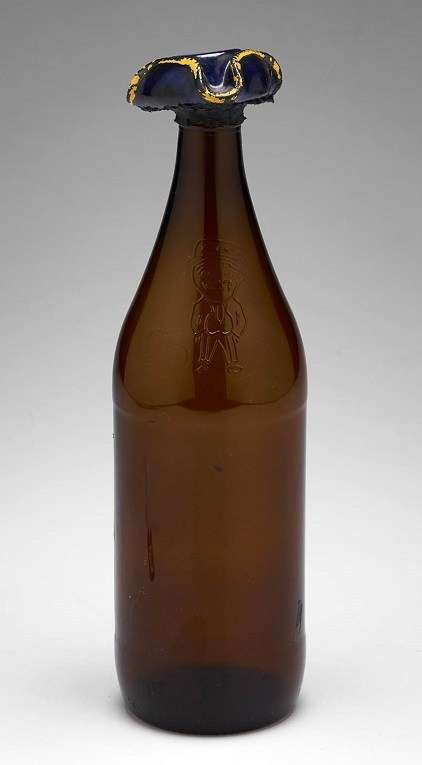 Karla highlights the irony of a ‘limited edition Captain Cook RN whiskey bottle’ – Cook has become a symbol of the beginning of the invasion of Australia. In this case, he also represents one of the most devastating effects of colonisation besides the warfare that lasted for 100 years – alcohol and disease.

One of the most powerful tropes of contemporary Indigenous art has been the juxtaposition of colonial and Indigenous histories. Rather than seeing the past as an inexorable progression towards European dominance, this stark contrast brings different possible narratives into play.

Much of Karla’s work brings together natural materials and junk-shop artefacts. It is often highly politicised, commenting on the catastrophe of colonisation and the ongoing inter-generational trauma among Indigenous communities. It is also very personal; her art became a way of overcoming substance abuse in her life.

A Captain Cook with smallpox

Here, Captain Cook’s faces – like the ‘too many’ versions of Captain Cook in Aboriginal stories – are disturbingly painted with different complexions and meanings. One has a pock-marked face, the hallmark of smallpox. Another is a black Captain Cook, an unsettling proposition.

The acquisition of this work by an important contemporary Indigenous artist adds to the significant collection of maritime-related Indigenous art in the National Maritime Collection. The recent ANMM travelling exhibition East Coast Encounters and the display of shellwork at Taba Naba exhibition at the Oceanographic Museum of Monaco also highlight the increasing importance of Indigenous maritime-related art and history at the museum. 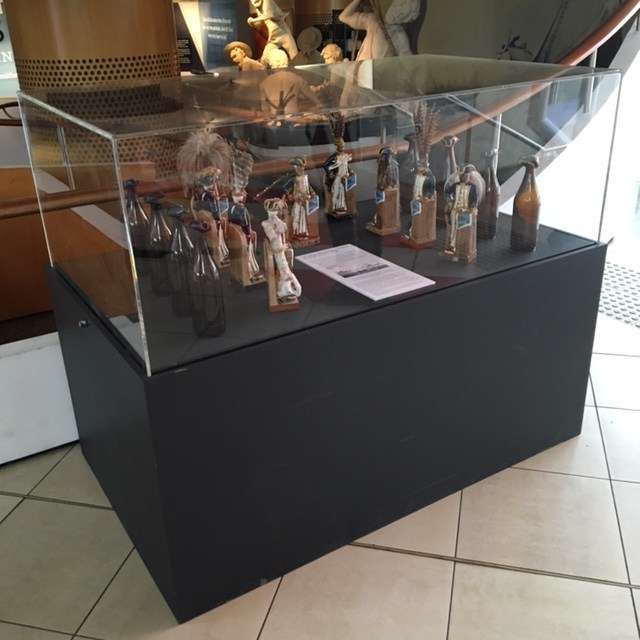 The new acquisition display at the museum main foyer

Curious to see more of our collection? Our Google Cultural Institute page has more tales from the sea and if you haven’t already, check out the FREE exhibition Rough Medicine about sickness on the high seas (hurry, it ends 5 May 2016).

View all posts by Stephen Gapps→
Posted in: From the collection , Indigenous
↑