Prince Alfred, Duke of Edinburgh and captain of HMS Galatea

1868 was a year of firsts in Australia — the first tsunami recorded in Sydney Harbour, the first recorded UFO sighting and the first tour of an Australian cricket team to England. But the arrival of the first royal visitor to Australia eclipsed all these and saw the Australian colonies become a heart-pounding, jostling competition of patriotism and devotion.

The visitor was of course not Queen Victoria herself but her second son HRH Prince Alfred, Duke of Edinburgh. His visit was seen as a ‘pledge of amity from the British nation’, an offering by his mother, the grieving Queen to her far flung colonies of her goodwill. Australia embraced her gesture and went all out to celebrate the Duke’s visit. Buildings were decorated, countless events were planned and it is said thousands of people turned up to catch a glimpse of the Duke at his every appearance. The Herald even recorded that on his visit to Parramatta well dressed women ‘pelted him nosegays’. 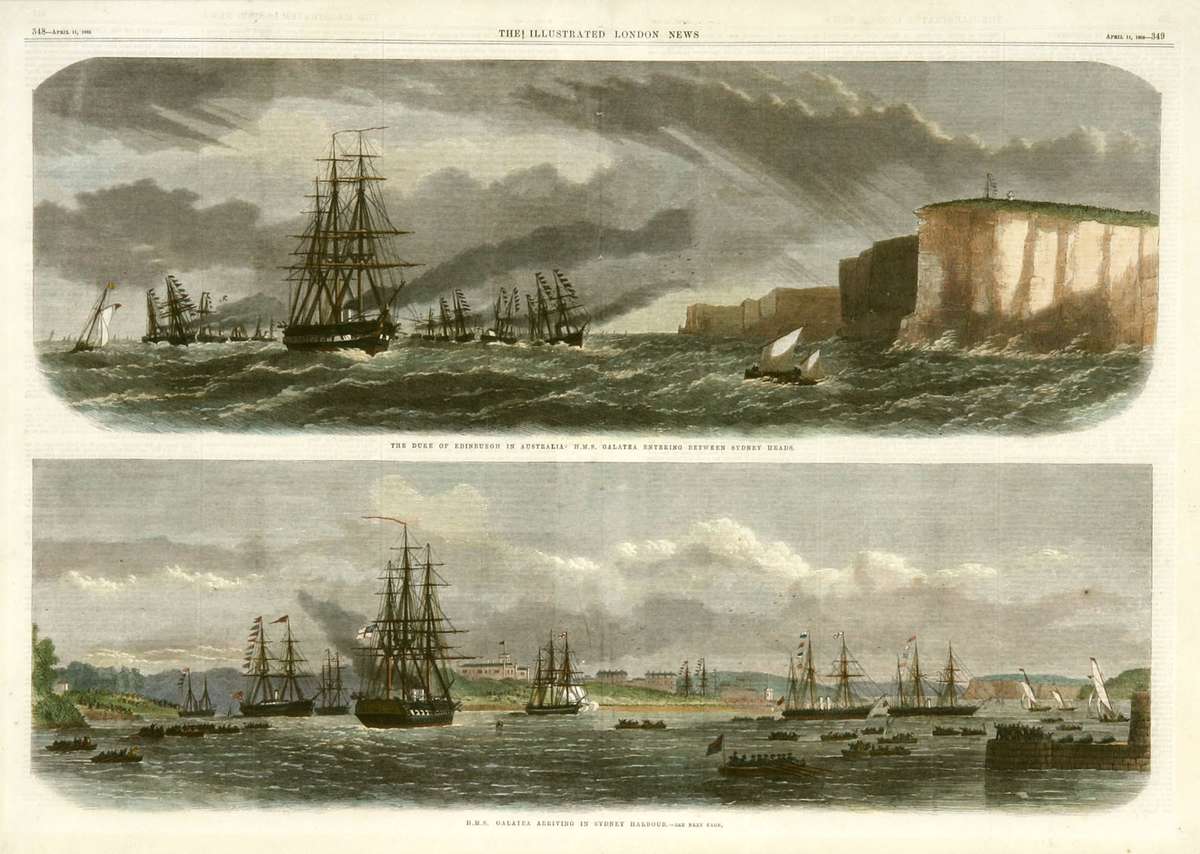 The arrival of the Galatea into Sydney, 1868. ANMM Collection 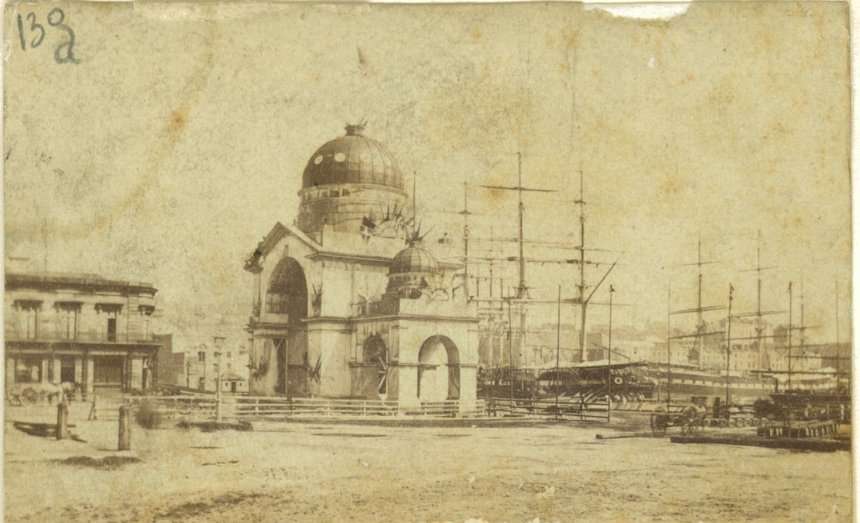 The triumphal arch at Circular Quay, built especially for the Duke’s visit, 1867

The Duke at this stage was the captain of HMS Galatea. Since his enlistment in the navy at the age of 14, the Duke had by all accounts shown commendable seamanship and leadership skills and was appointed captain of the Galatea in 1866. His world tour began in 1867 and he and his crew landed in South Australia in October to a suitably enthusiastic welcome. Over the next five months the Duke would tour Adelaide, Melbourne, Sydney, Brisbane, Hobart and various regional towns. Inter-colonial rivalry saw some wonderful events but also, in their overreaching efforts to impress the Duke, some spectacular and deadly failures. 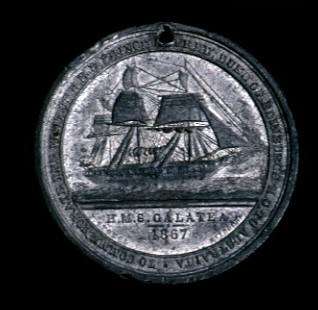 Commemorative medal for the Duke of Edinburgh’s visit. 1867. ANMM collection

As captain of a Royal Navy ship and having worked his way up the ranks of the navy, the Duke commanded much respect outside his status as Queen Victoria’s son. His role as captain was seen as proof of his exceptional character. The Duke was clearly a man who did not lack courage nor feared the work and physical discomfort that was a sailor’s life. A ‘man’s man’ and a romantic hero — certainly someone a nation could be proud of. As the Governor of Tasmania toasted ‘the only Royal Prince in the world who prefers the duties and the deck of a ship of war to the pleasures of a court’. In the rigours of life in the Australian colonies, so far from the remembered comforts of England, these were traits that resonated well with the populace. 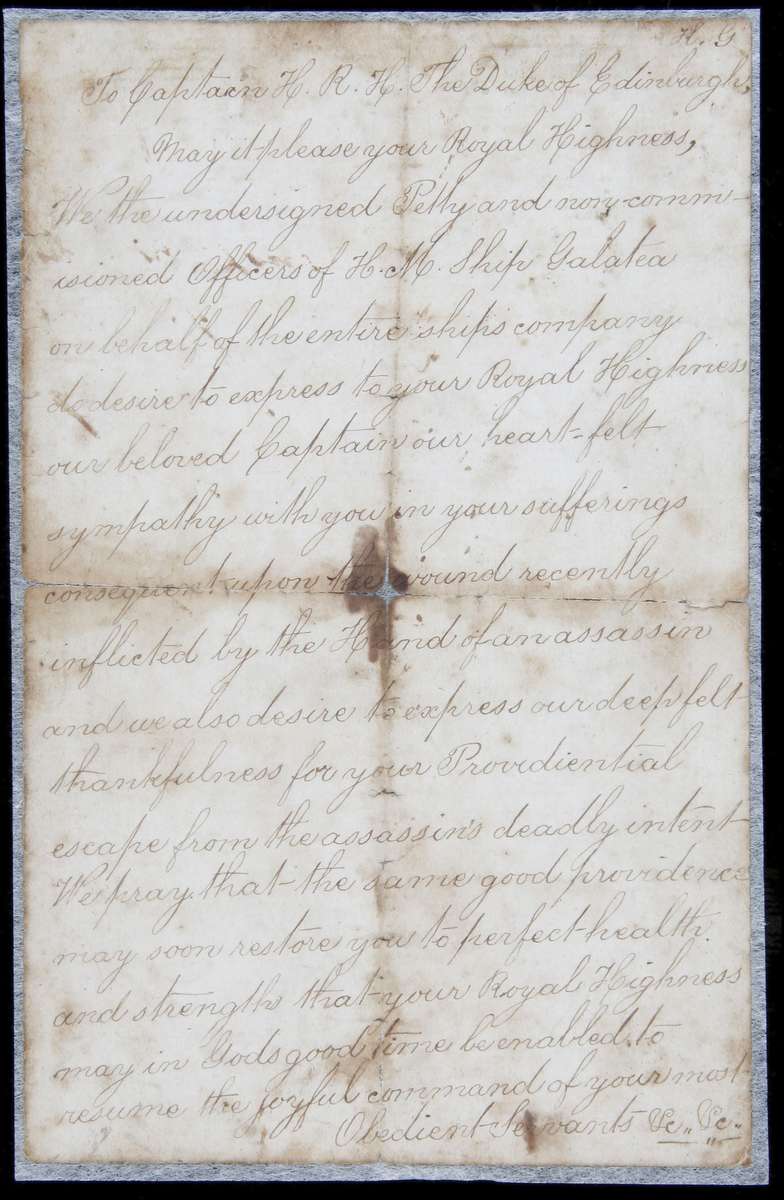 The letter from the Galatea crew to their captain the Duke wishing him a speedy recovery, 1868. ANMM collection 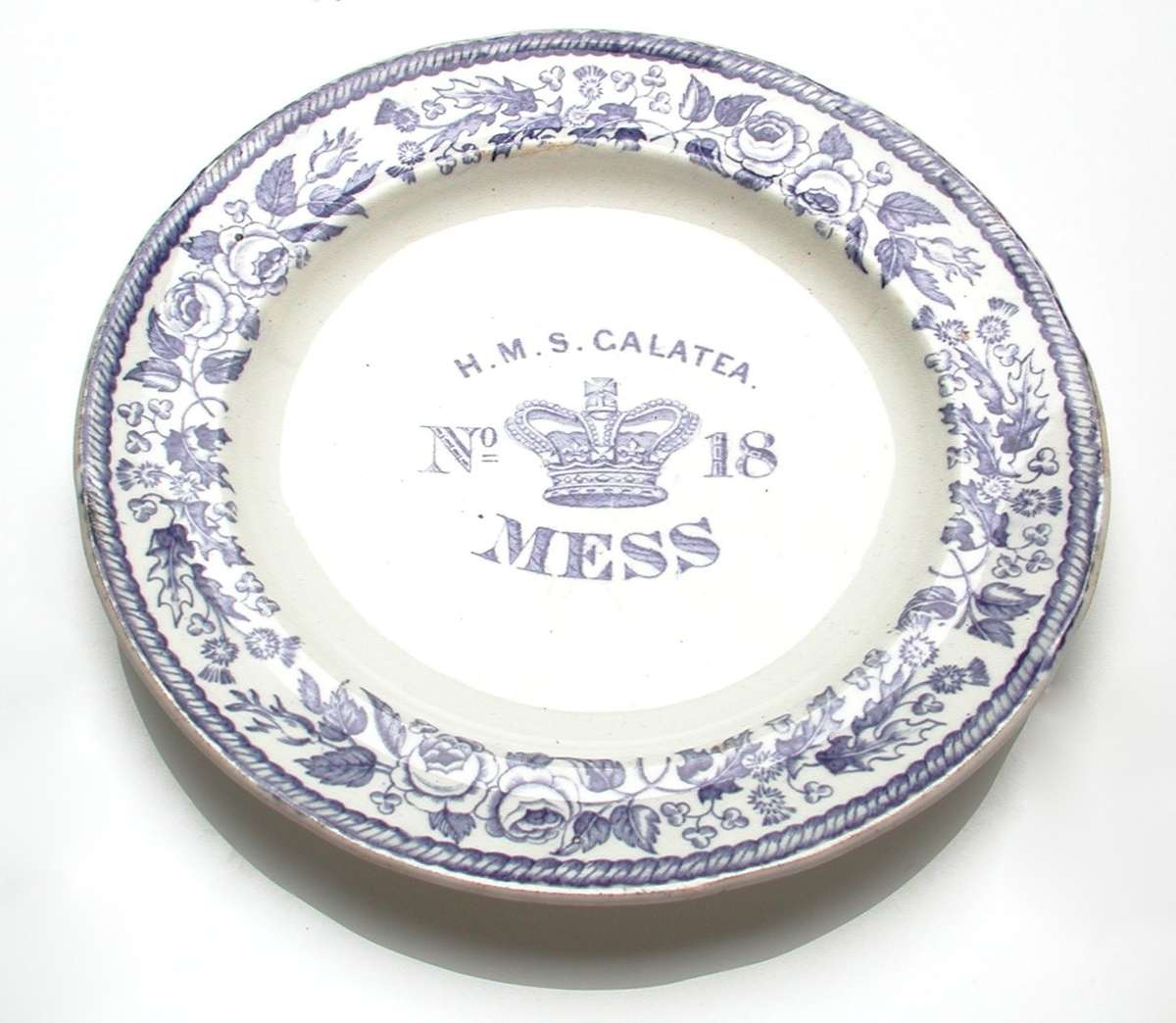 A mess plate from the HMS Galatea. ANMM collection

And so it was into this heady atmosphere of communal adoration that the unthinkable happened. In another Australian first, an attempt was made on the Duke’s life. At a small picnic at Sydney’s Clontarf Beach a man named Henry James O’Farrell shot the Duke in the back.

The reaction was swift and unforgiving. It is said the crowd at the picnic reacted so violently towards O’Farrell that it was a miracle he was not killed there and then by the public. The Duke, with the whole country holding their breath, survived, but the uproar at what had happened was all consuming. It was a collective shame. A shared mortification that saw thousands of residents gathered in local meeting halls to express their grief and ‘indignation’ that this could have happened on Australian soil.

The fallout was extensive. O’Farrell was hanged just a month later, despite obvious grounds for insanity and an earnest plea from the Duke to spare O’Farrell’s life. While local authorities would not agree to do that for the Duke, they did manage to use his shooting as yet another way to express their devotion, and of course as an apology to the Queen.

The Royal Prince Alfred hospital in Sydney was built as an expression of thanks for his recovery and clearly there was no hard feelings as the Duke returned to Australia again after this visit. His resilience and goodwill served only to enhance his reputation and cynically, it became a good bit of PR for the British monarchy at a time when it was needed most.

Queen Victoria seemed to know what she was talking about when she quipped after an attempted assassination herself that it really was “worth being shot at to see how much one is loved”. 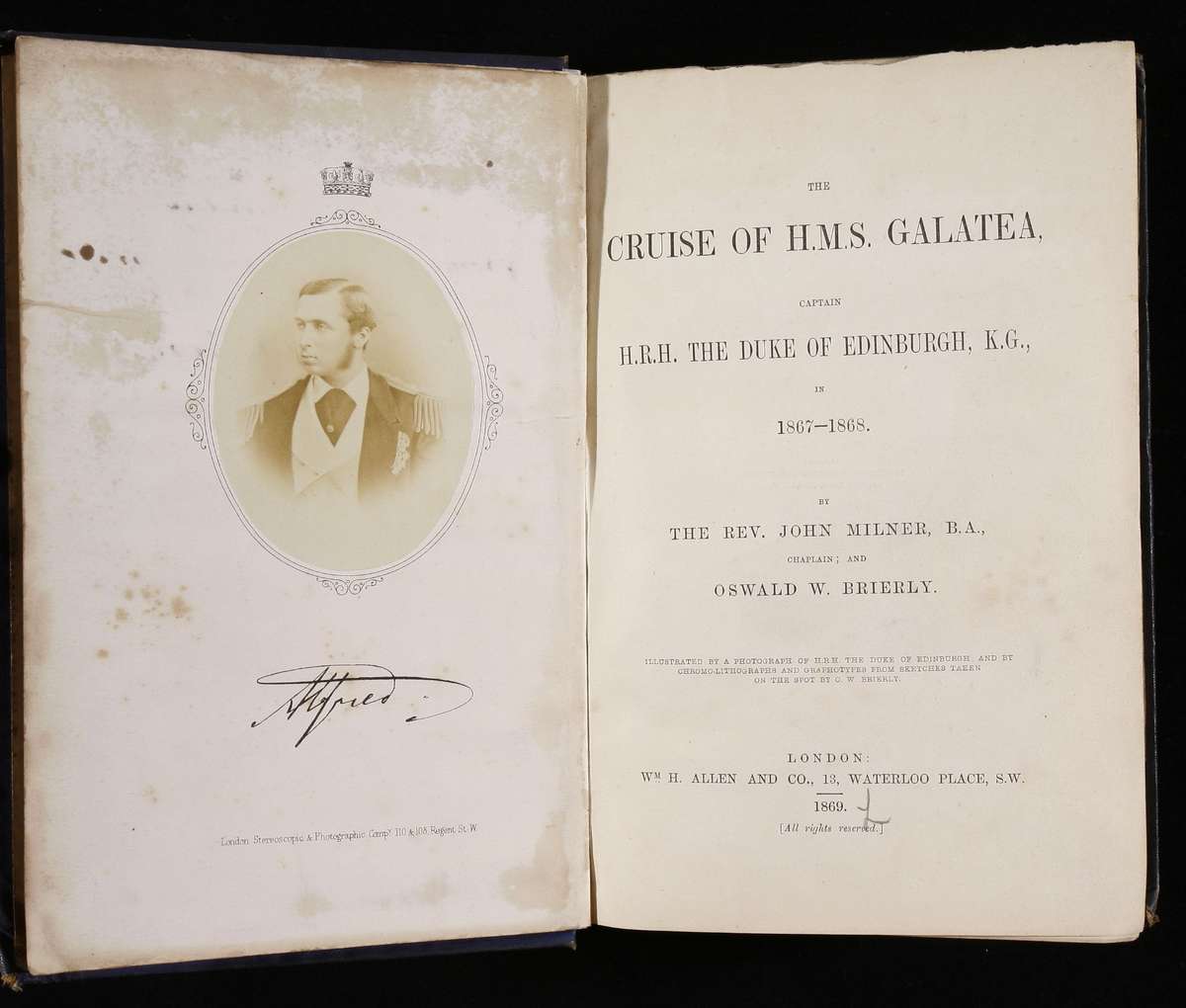 A book, signed by Alfred, commemorating his world tour on the HMS Galatea, 1869. ANMM collection