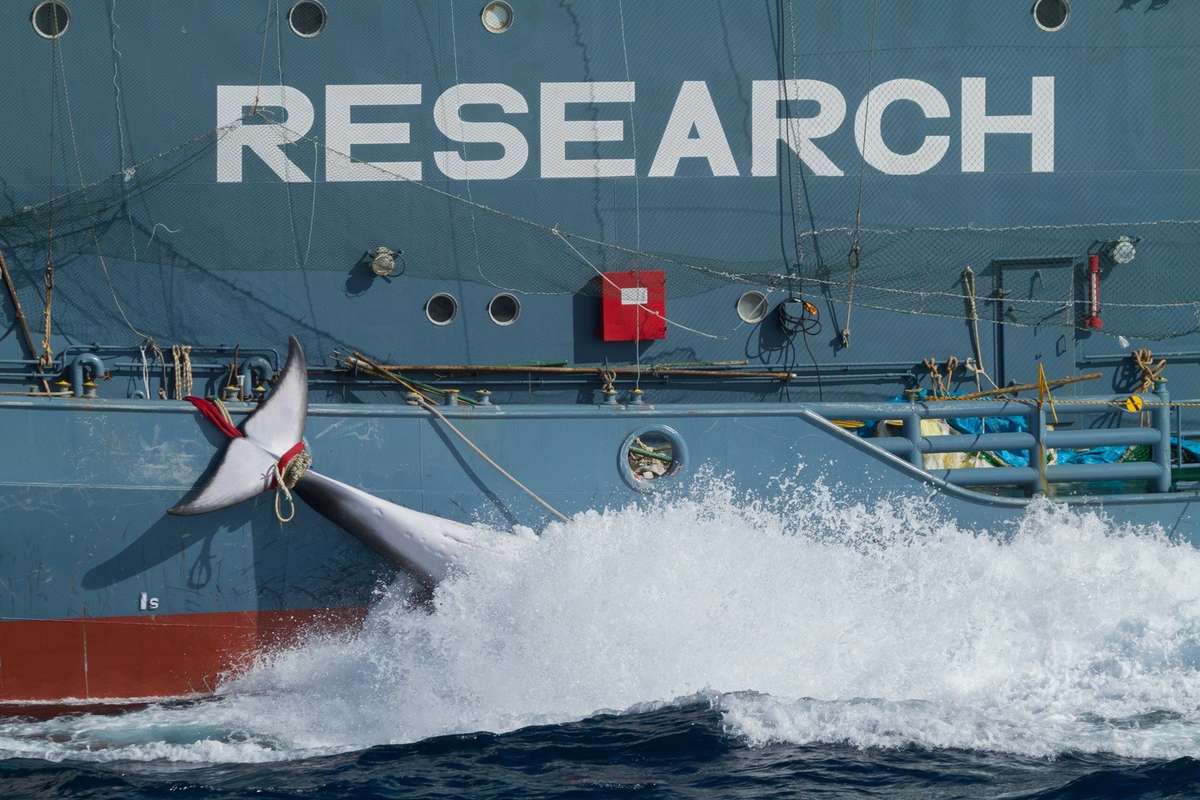 Australia argued that Japan was in breach of two prohibitions established under the International Convention for the Regulation of Whaling: the general prohibition on commercial whaling, and a prohibition on such whaling in the Southern Ocean Sanctuary. Japan has sought to rely on an exception to the convention concerning whaling ‘for purposes of scientific research’. The Australian government argued the whaling carried out by Japan was commercial, not scientific, and did not fall within that narrow exception. 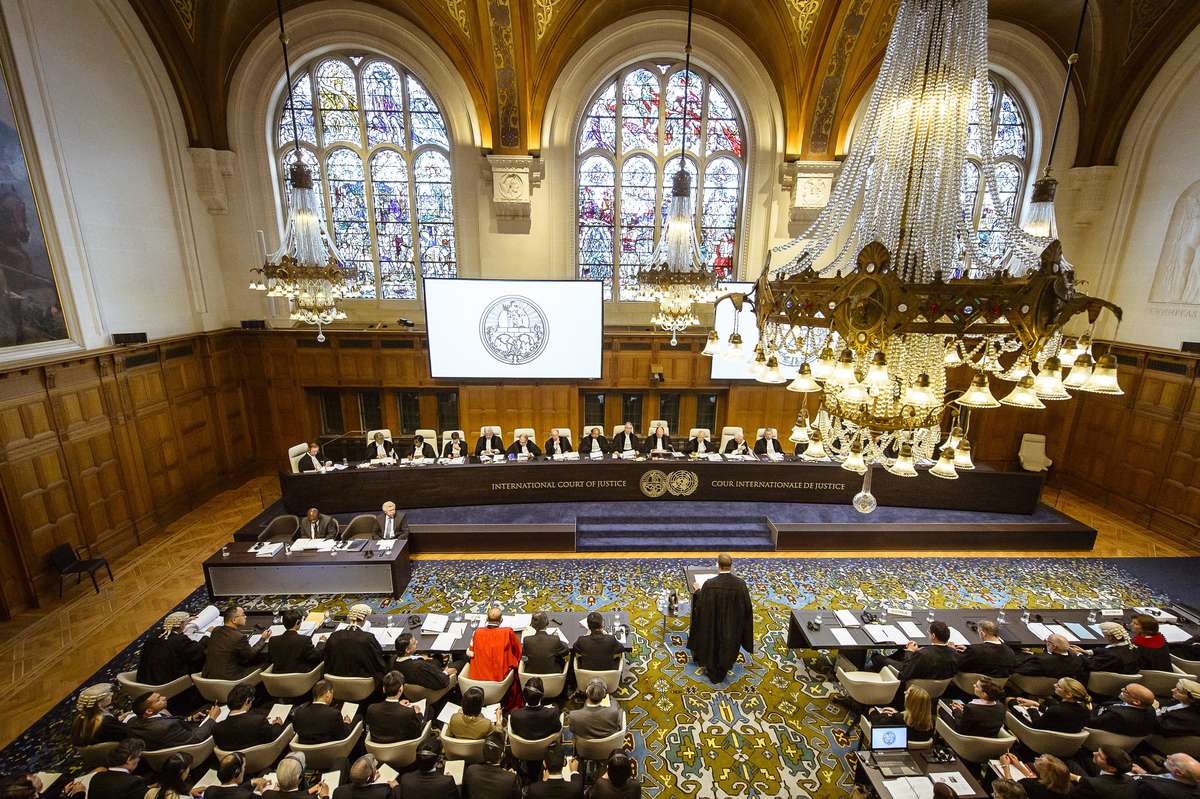 Courtroom at the opening of the International Court of Justice hearings of the case concerning Whaling in the Antarctic (Australia v. Japan) 26 June 2013 UN Photo ICJ/CIJ

Calls for whales to be saved are not new, but the techniques used to save the whales have differed dramatically from the direct-action methods used by Sea Shepherd Australia in the Southern Ocean to the judicious route favoured by the federal government. What I find most interesting is the transformation in community attitudes to whaling and whales that has taken place in Australia and much of the world in recent decades. 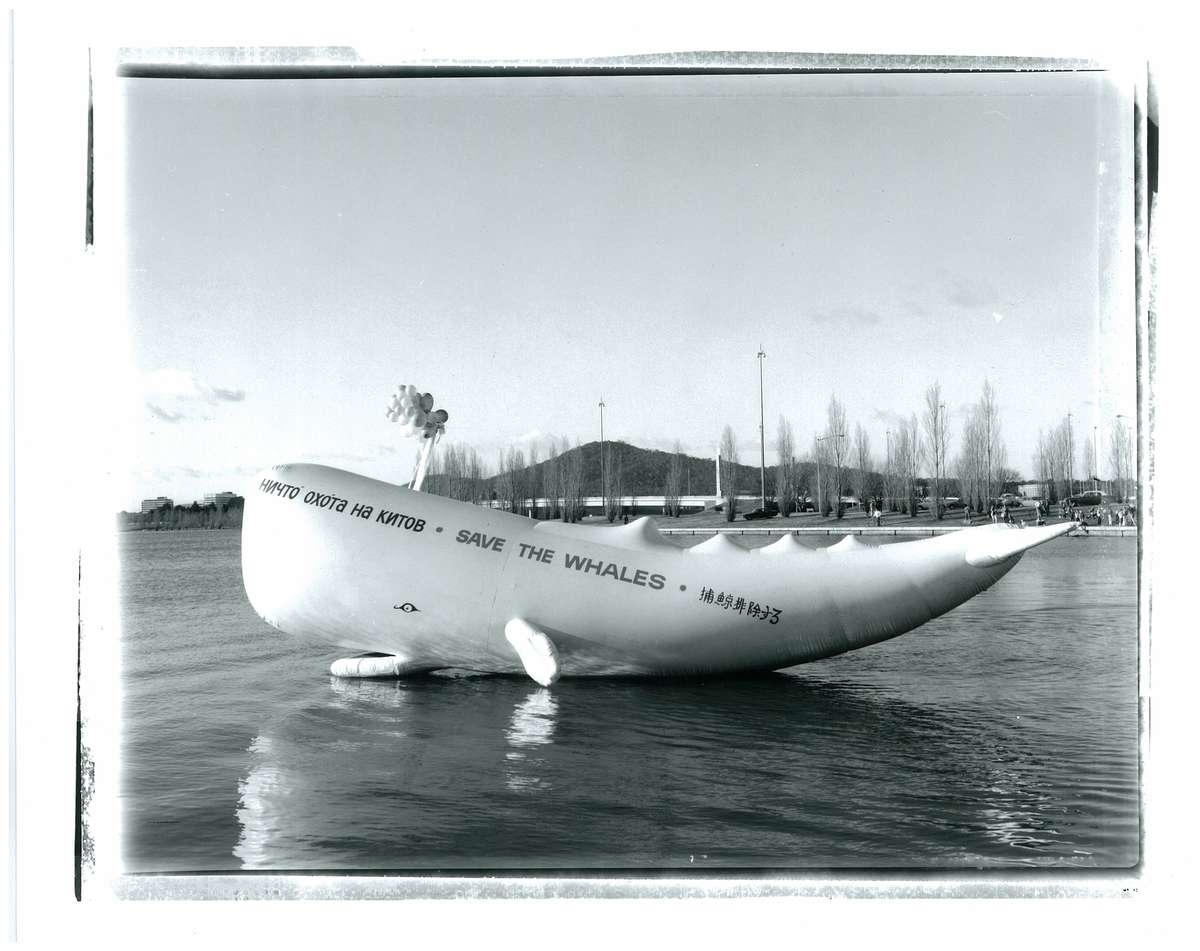 In June 1977, protestors floated a blow up sperm whale on Lake Burley Griffin in Canberra to grab the attention of delegates attending a meeting of the International Whaling Commission. Later that year, anti-whaling activists took to the waters in pursuit of the Cheynes Beach Company Whaling ships. Protests attracting hundreds of people also took place at the whaling station gates. The heated, sometimes dangerous and camera friendly protest action attracted significant media attention. Pressure from conservation groups and a depressed market for whale oil both contributed to the decision by the Cheynes Beach Whaling Company in July 1978 to cease operations at the end of the whaling season. The last whale was taken in Australia on 20 November 1978. In 1979 Australia officially adopted an anti-whaling policy and in 1986 supported the introduction of a moratorium on commercial whaling by the International Whaling Commission (IWC). 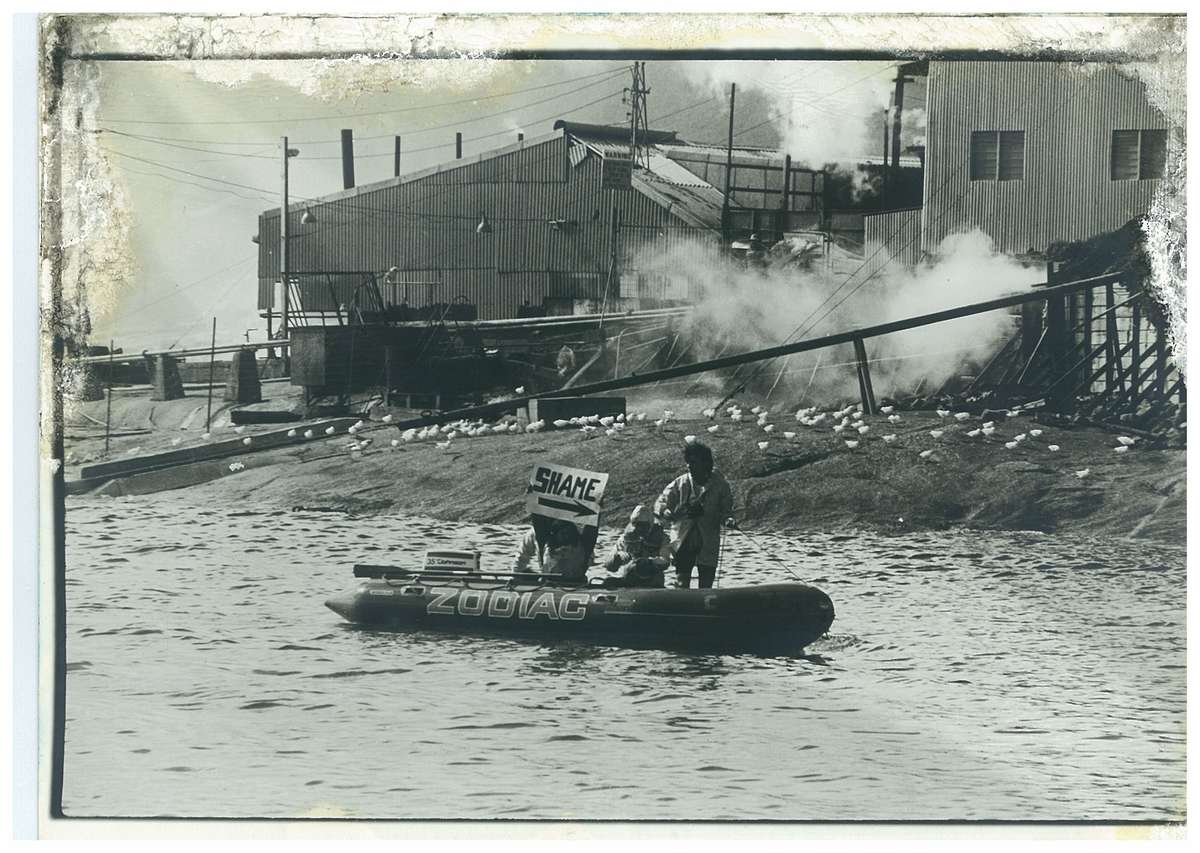 Want to know more about the ICJ?

The press release, summary and full text of the Judgment is on the Court’s website under the heading “Cases”.

Our ‘Amazing Whales’ exhibition contains more information about whales and from 11 April, a touch table loaded with images and film clips focused on hunting whales, saving whales and watching whales in Australia will be available. Just go up the ramp and follow the signs.

View all posts by Michelle Linder→
Posted in: Oceanography
↑