Inventor of the first navigable submarine, Cornelius Drebbel died 7 November 1633. Drebbel was born in the Netherlands in 1572 and while working with the English Royal Navy, became well known for his work in chemistry, optics, measurement and even dabbled in the dye industry. 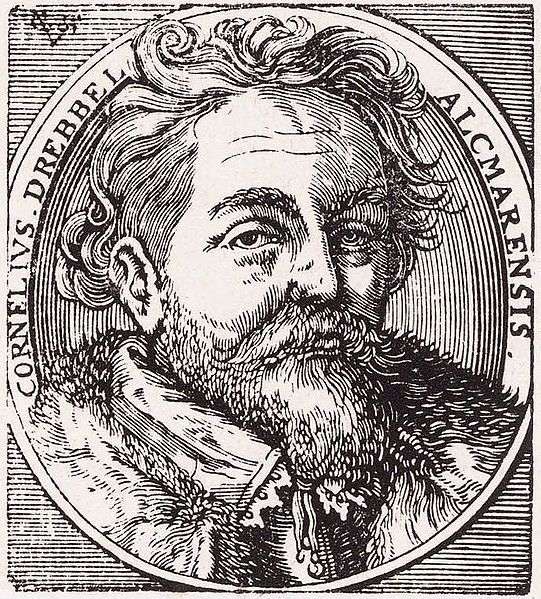 Drebbel had a basic education and was originally a painter and engravers apprentice, until his interest in inventions attracted the attention of King James I, who invited him to England. During his time there he presented many of his ideas and inventions to the court, including his famous perpetual motion machine that told the time, date and season.

It was around this time that Drebbel began working on his submarine. The vessel appears to have been based on a row boat design, and had a wooden frame completely covered in waterproof leather. Pigskin bladders connected to pipes leading out of the cabin controlled depth; to dive the bladders were filled with water by releasing a rope that controlled the opening and closing of the pipes. In order to surface, the rowers squeezed all the water out of the bladders and tied them off with rope again. This enabled the submarine to safely dive to depths of 4 to 5 metres.

The vessel was steered by a rudder, and powered by four oars which were fed into the water through leather seals. Air tubes led from the cabin to the waters surface and were kept in place by the use of floats – submarine was able to be underwater for several hours at a time.

Drebbel’s submarine was tested several times, and it was reported that even King James I was on board during one of the tests, becoming the first monarch to travel under water! However, the submarine appears to have been well ahead of its time and was not of any interest to the English Royal Navy.

This design and the capabilities of Drebbel’s submarine are a far cry from that of the Oberon-class submarine, HMAS Onslow, which is permanently on display to the public at the museum. She was commissioned during the cold war (1968) and served Australia for 30 years before coming to the Australian National Maritime Museum in 1999. 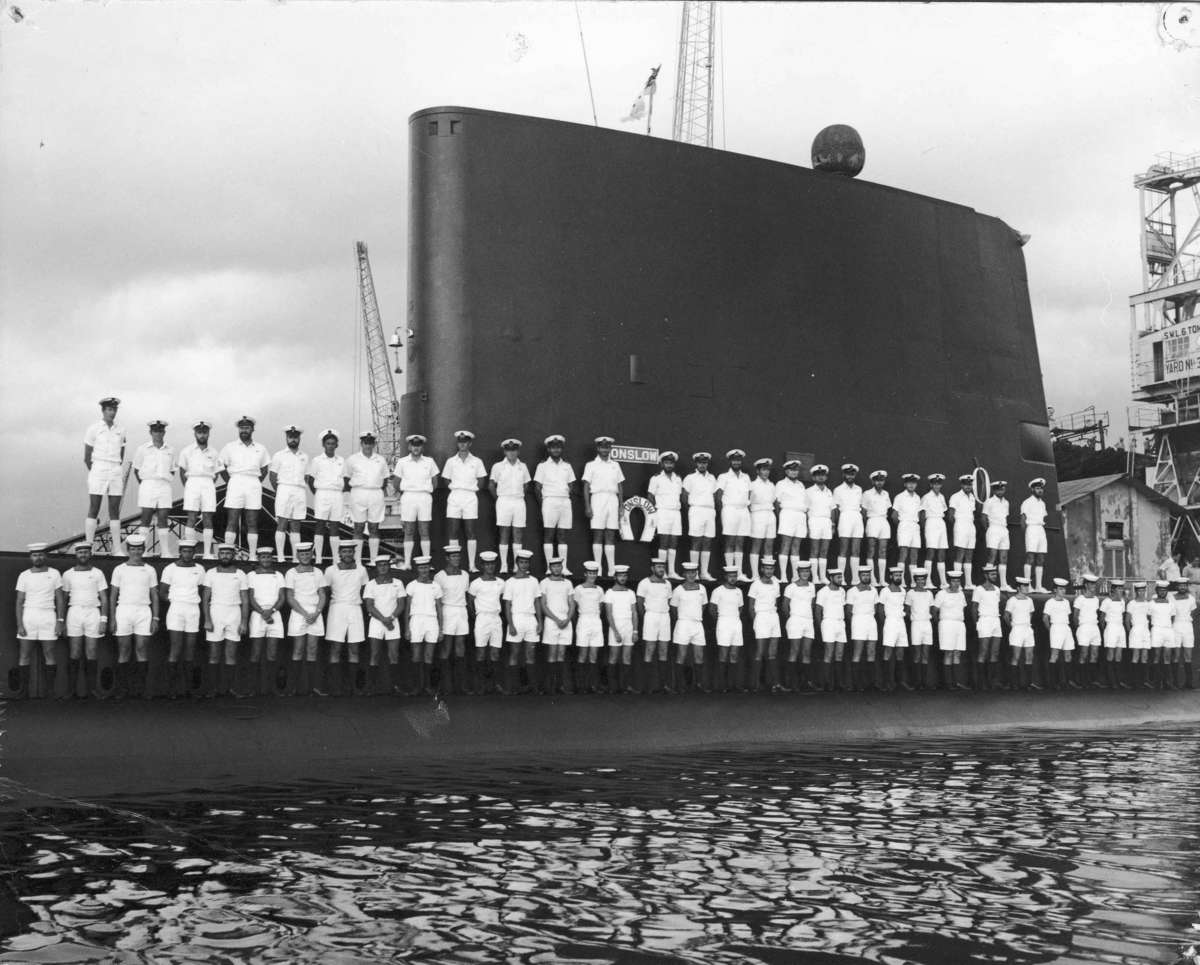 During service she carried six 21 inch bow torpedo tubes, which could fire torpedos or deploy sea mines, in addition to anti-ship missiles, and further stern mounted torpedo tubes for use against other submarines.

You can find more information about Onslow HERE.

View all posts by Guest→
Posted in: Vessels
↑