For many years to come Australian women will be judged by you… Just as each soldier should fight as if the results of the battle depended upon his individual effort, so each one of you will do her work for something else besides the love of it, for the reputation of our great country. (24.08.1916)

With these words Lieutenant Colonel A. B. Brockway of the Army Medical Corps heralded the start of WW1 service for a group of exceptional Australian nurses.

They were known as the ‘Bluebirds’, so called because of their distinctive dark blue uniforms with pale blue piping and hat band. The Bluebirds were not members of the Australian Army Nursing Service, rather they were a small group of selected professionals funded by the Australian Red Cross Society as a ‘gift’ to the French Government for whom nurses were in short supply. 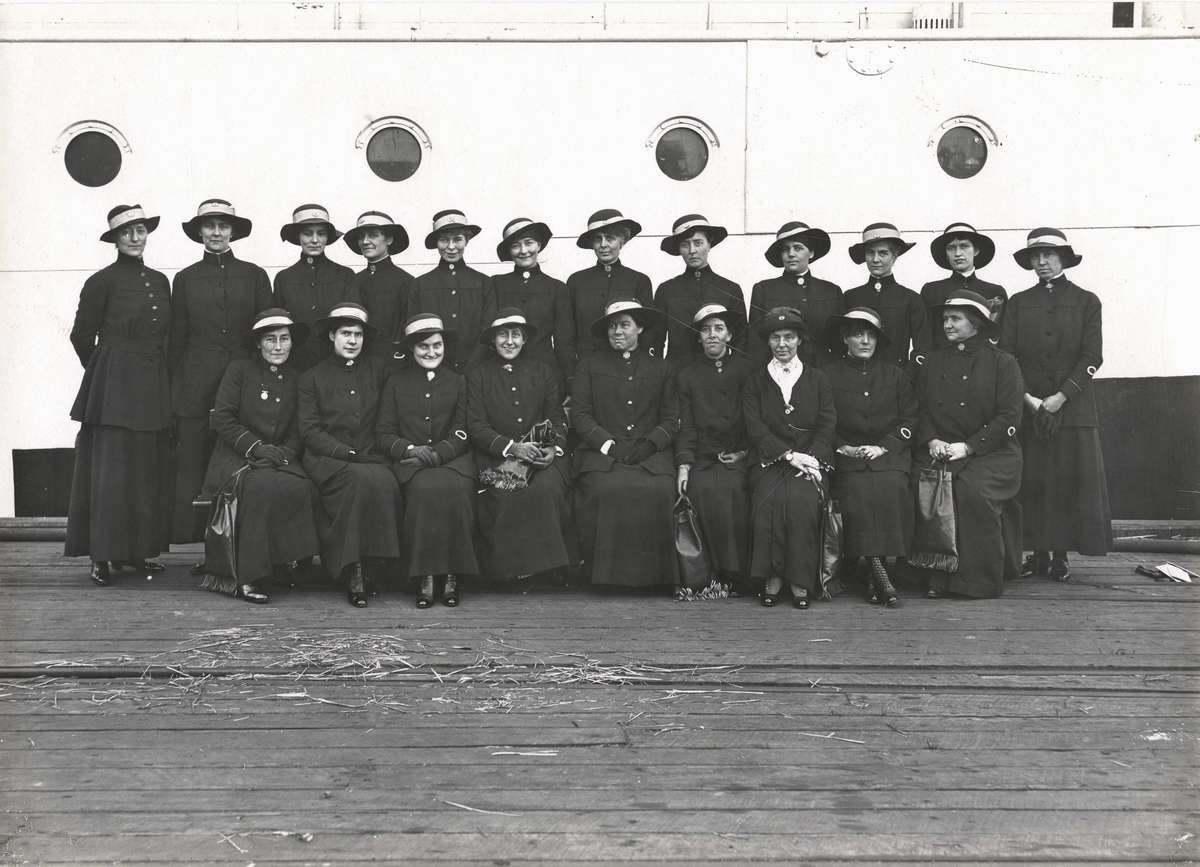 The Bluebirds left Melbourne on the troopship KANOWNA on 4 July 1916, keen to fulfil Brockway’s expectations of them as representatives of Australian women in a role that allowed a level of female participation in war that others could not come close to. This vital service saw women serve close to the front lines, share in the harsh conditions and deal directly with the effects of war as they fulfilled their nursing duties. 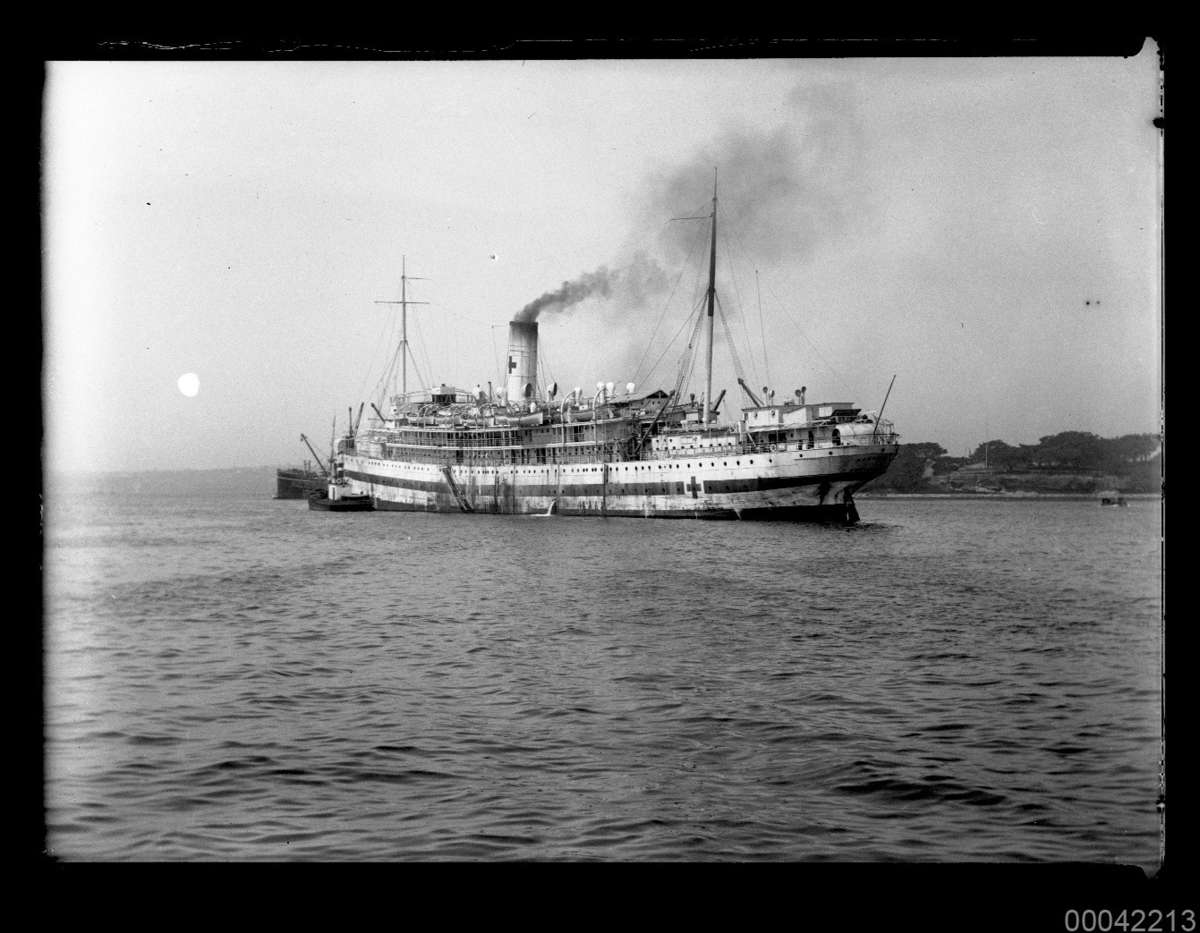 The twenty women who served as Bluebirds were selected from 90 applicants who responded to an announcement in the press. They had to be medically qualified and speak French and were supported by the Department of Defence who arranged their passage on the KANOWNA. The Australian Jockey Club paid their wages and the French-Australian League of Help assisted by providing each woman with a leather kit bag for her travels (seen in the laps of those in the front row of the group portrait).

The Bluebirds were initially engaged for 12 months service or for the duration of the war – whichever was shortest – and most of the women would not see home again for another three years. Upon arrival in France the Bluebirds were separated and allocated to different hospitals where they dealt with all variety of conditions and cases, ran wards and managed staff and supplies. They developed an excellent reputation in France which was noted by Sister Grace Sheridan who wrote: ‘I am proud to say that all the doctors are asking for Australian trained nurses now’. The Bluebirds nursed men of all nations, suffered in loneliness and harsh conditions and yet never seemed to waver in their resolve that they were exactly where they should be, that their work was vital and their contribution crucial.

They fought and died in thousands and those who escaped wounded came down to us in the middle of the night in their hundreds. What a night we had but oh how happy we are to be doing this work. 3 April 1918, Sister Nellie Crommelin

Because the Bluebirds were not officially members of the Australian Defence Force they had difficulty securing monetary support after the war, were ineligible for many awards and unfortunately do not have the extensive Army service records of their enlisted contemporaries. 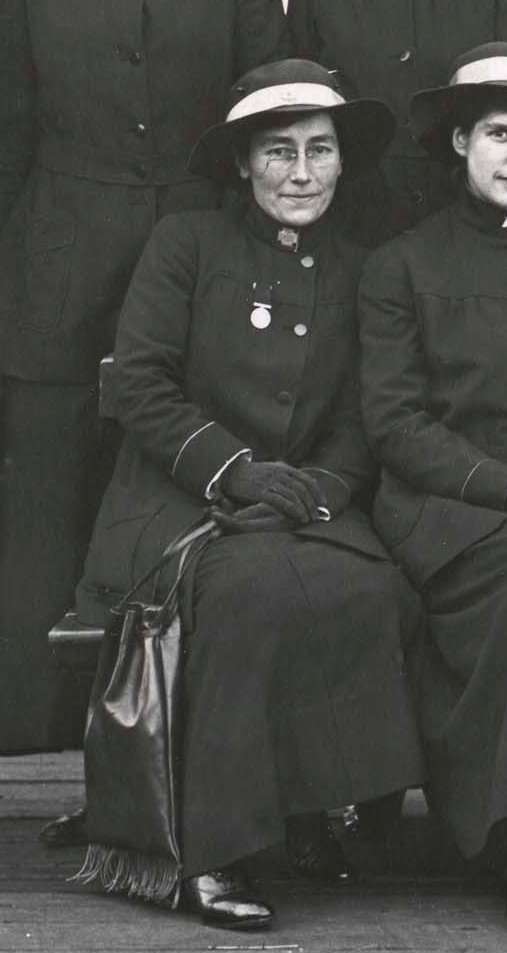 In this case we look to the personal records of Bluebirds such as Sister Nellie Crommelin (pictured front row far left in the group portrait). Crommelin wrote detailed, emotional and beautifully written letters to her mother that provide an invaluable and deeply personal record of the experience of a ‘Bluebird’. Crommelin worked initially in a French auxiliary hospital in Les Anderlys, moving later to a temporary emergency hospital in Villers-Cotterets before returning to Australia in 1919. Her letters describe her duties in detail, the harsh European winters, the hard physical work, her struggles with the language and her love of the French people. Her voice echoes with isolation and she regularly pleads for more news from home. In one of her last letters, written after the declaration of peace and in a reflective and celebratory mood, Nellie captures the essence of all military nurses and their vital role in the war – not only as healers, but comforters too:

I feel as though my life has not been for nothing if I can have made the last hours of some poor brave soldier a little easier – helped with my experience to save some suffering or life. Taken the place of also how many absent wives and mothers and sisters besides their dear ones when they set forth on their last journey, all their battles ended – their victory assured. (25 August 1918) 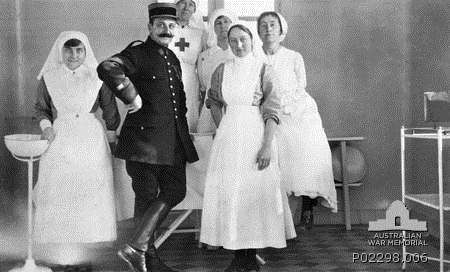