Concealed in the storage rooms of the Australian National Maritime Museum’s Wharf 7 Maritime Heritage Centre in Pyrmont, are thousands of objects within the collection waiting to be unearthed for exhibition. Only a privileged few gain access to these areas and much of the collection has remained undiscovered by visitors to the museum…until now. 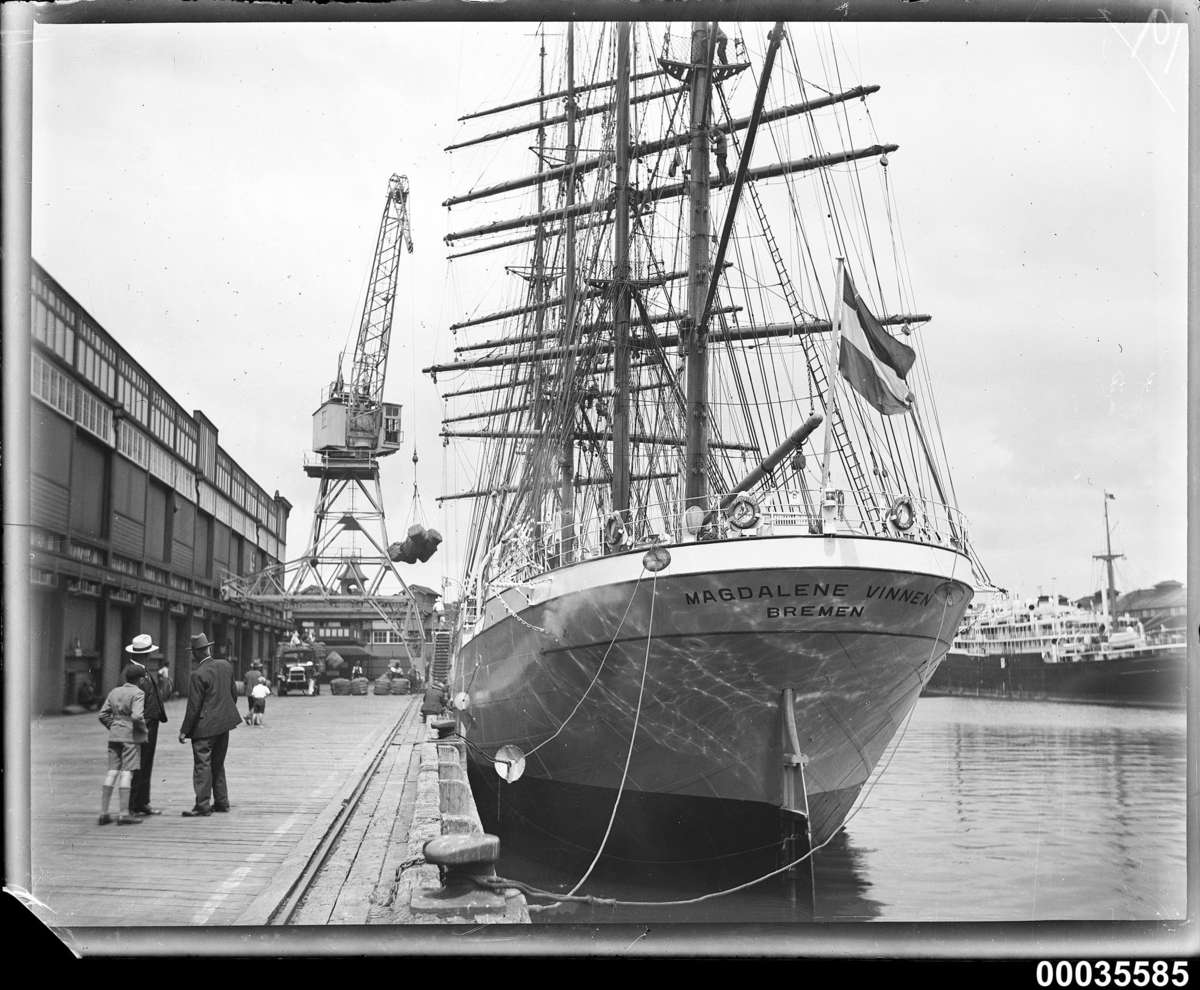 The museum has developed this project, in association with Sydney Heritage Fleet, to exhibit an array of objects not available for viewing in the museum. Photographs depicting commercial shipping, sailing races and seaside workers adorn the walls. One example is an image of the visit of the German steel barque Magdalene Vinnen, highlighting the vibrant maritime scene of Woolloomooloo wharf in 1933.

Watercraft from the Australian Register of Historic Vessels (ARHV) seem to float on air, carefully poised in the foyer area. Social and cultural icons of Sydney Harbour such as skiffs, dinghies and rowing shells are featured. The 18-foot skiff Yendys, which was restored to its former glory between 1977 and 1982, appears majestic with its discernible anchor ensign emblazoned on its sails. Also displayed is a scale model of the hull and keel of Ben Lexcen’s ‘secret weapon’, Australia’s famous 1983 America’s Cup winner, Australia II.

Pyrmont and the waters surrounding it also contain a fascinating Indigenous cultural heritage, steeped in the traditions of the Gadigal people. Drawings from the early 1800s illustrate Aboriginal people using rock shelters under cliffs and cooking fish caught in bark canoes or nawi.

All these stories add to Australia’s diverse social and cultural history. They also allow more of the museum’s precious gems to be unveiled in a way that both captures the essence of our maritime past and inspires our imagination.

On 30 May, the museum is hosting the first conference on Aboriginal and Torres Strait Islander watercraft, Nawi.

For more information on the museum’s development of the ARHV, in consultation with Sydney Heritage Fleet, click here. 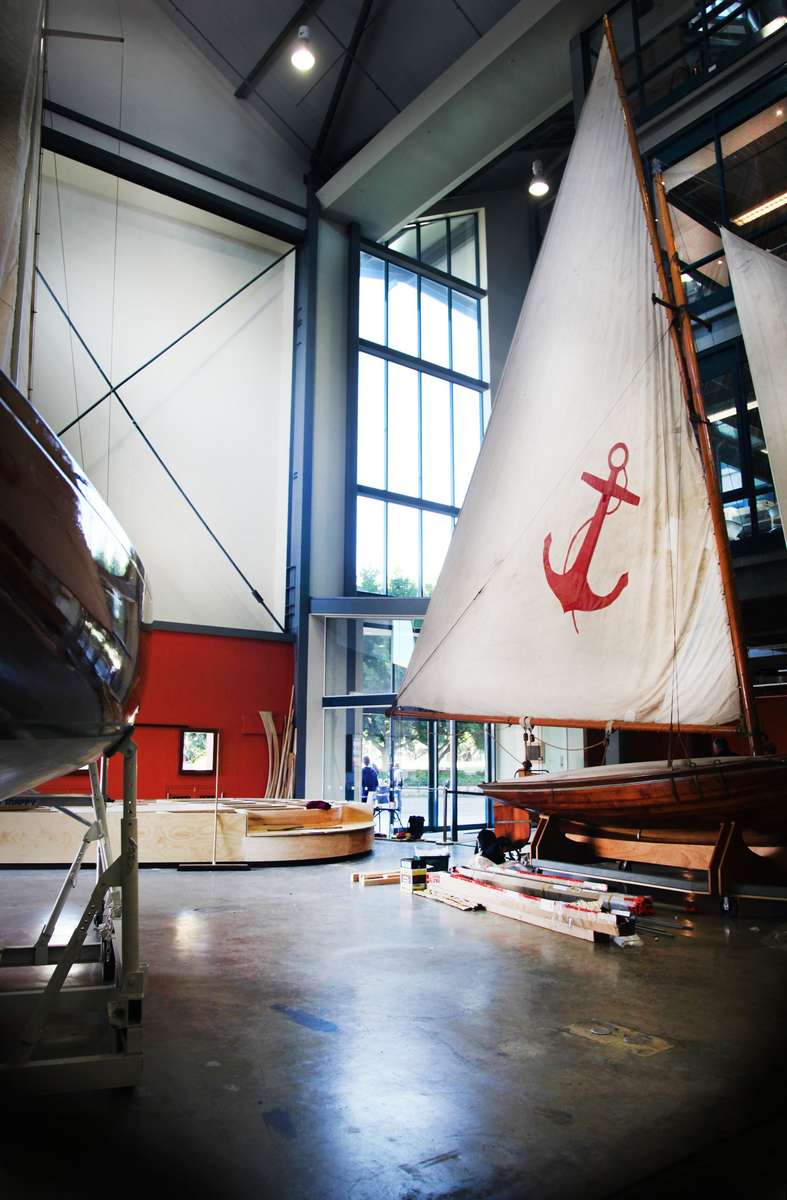 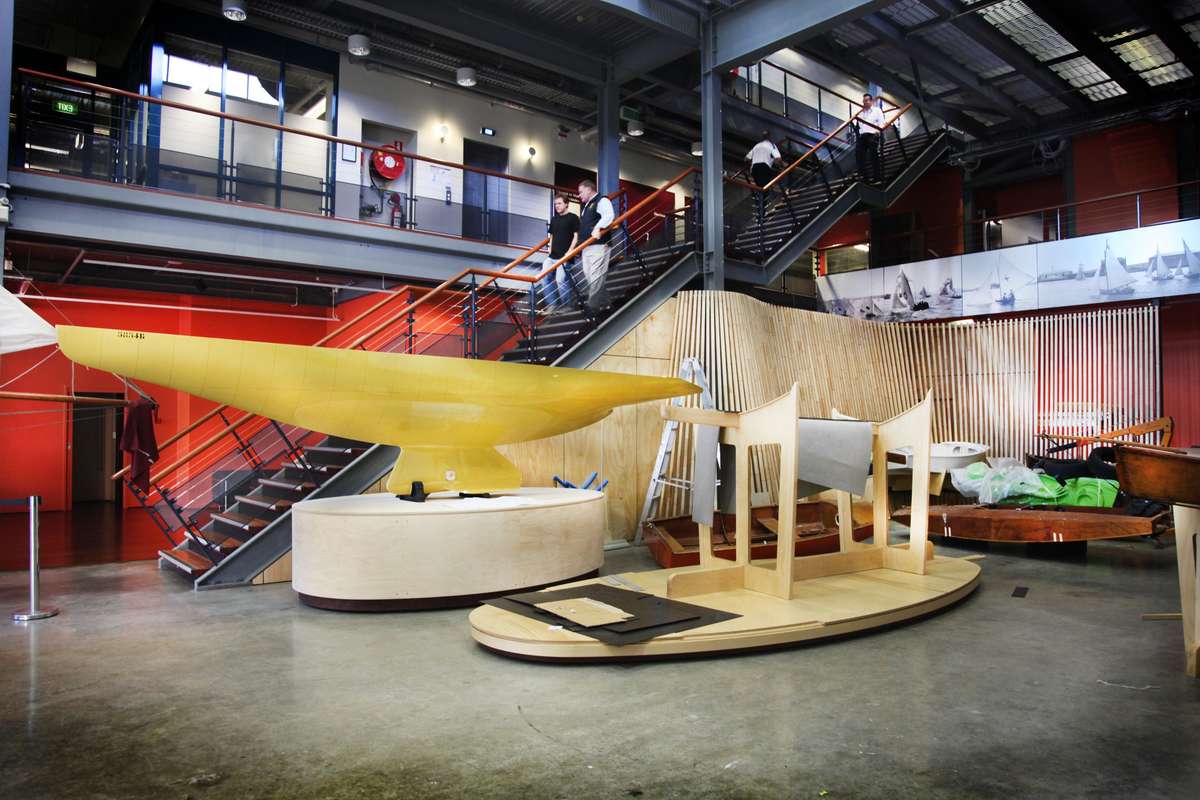 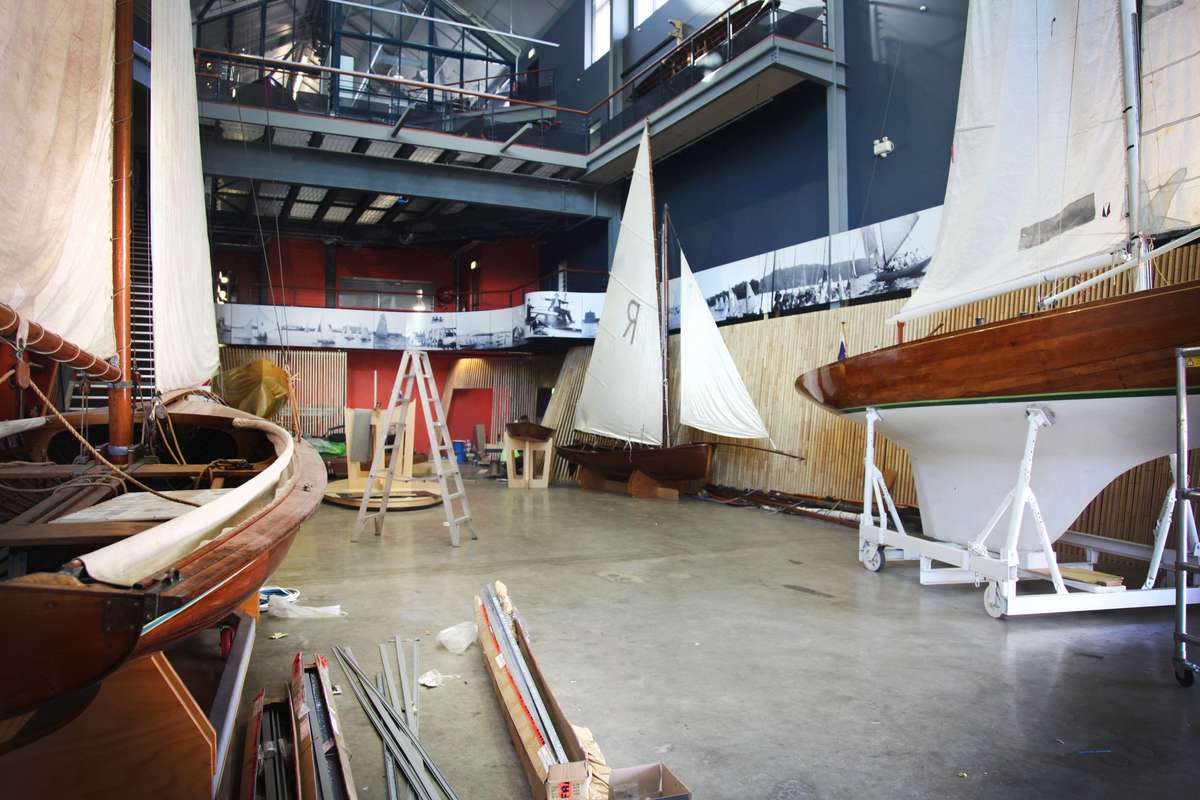