"That first night I was not the only one who cried for the ship, for Mum, for England and everyone back there." Anonymous

Upon arrival children were confronted with foreign landscapes so different from their familiar city homes.

In Canada, children were sent from distributing homes to isolated farmsteads to live and work with families. In Australia, children were taken to remote farm training schools or religious institutions, where they faced long days of hard work and harsh discipline.

"The camaraderie amongst the kids was the whole crux of our survival." Stewart Lee

The expectations were that boys would become farmers and girls would be domestics or wives on the land. Most child migrants received limited education and many were set up badly for adult life.

The selection of case studies and images for this exhibition was guided by privacy and copyright laws, as well as ethical concerns stipulated by involved organisations.

The visual record of child migration is dominated by photographs of cheering children departing the UK and arriving in new lands. These photographs were taken to promote the work of sending organisations and ensure they attracted continued financial support from governments and wealthy patrons. They provide a remarkable contrast to the often damning written and oral testimony of former child migrants, which form the basis of many case studies in the exhibition.

The case studies are designed to showcase an individual perspective and juxtapose official history with lived experience. We acknowledge that experiences may differ, even among child migrants who were at the same institution at the same time. 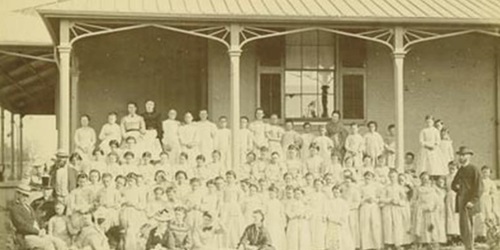 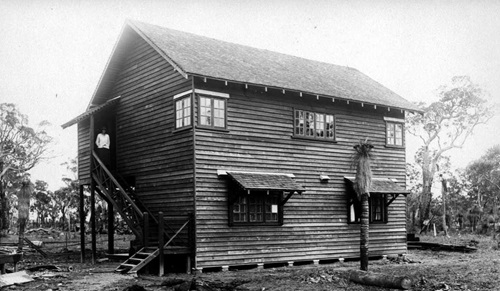 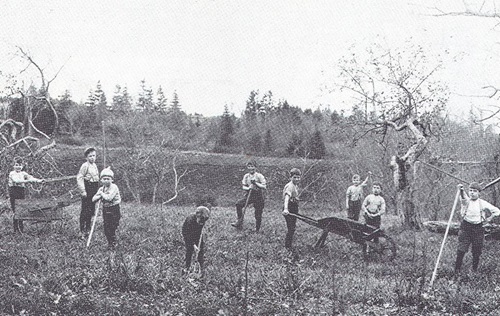 The shift to Australia 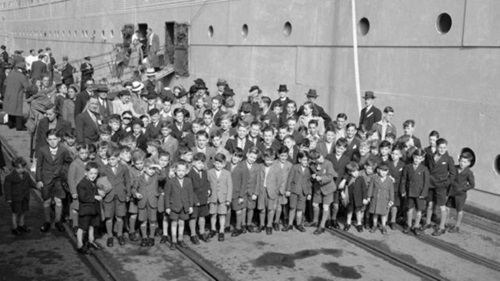 The schemes dig in